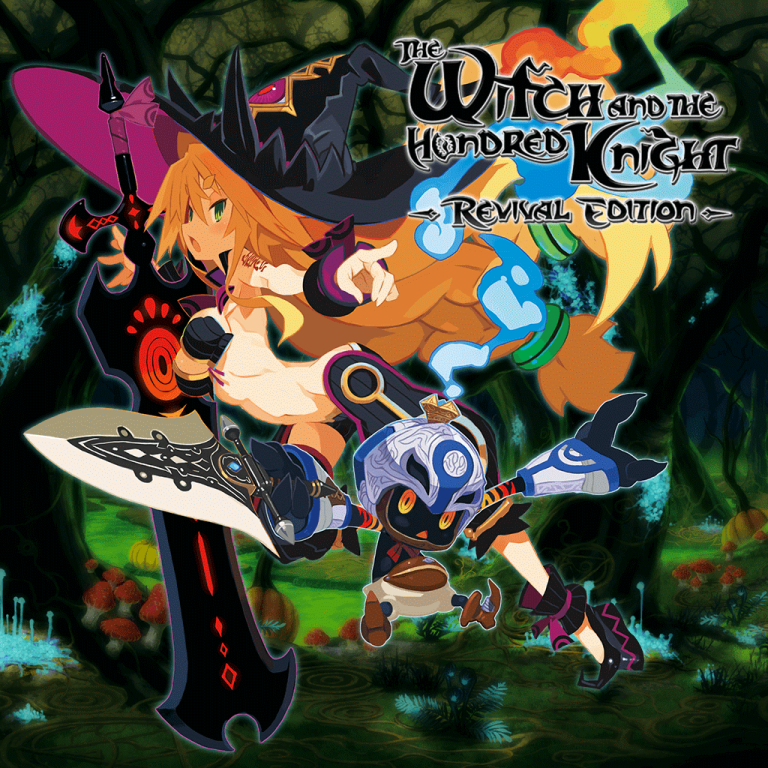 The Witch and the Hundred Knight: Revival Edition brings a PS3 fan favorite to the next generation. Fortunately, it is not just a port with a higher resolution. Yes, it does boast 1080p and a better framerate than the original, but the big news is that it has improved upon the technical aspect of the game. Even the fans that loved the original version were upset by frequent bugs and glitches. Nippon Ichi Software claims to have addressed these issues. What’s more is that along with the entire original game, There is now a challenge mode called The Tower of Illusion. With one hundred floors to clear, you choose your difficulty. Entrance to the tower is gained by offering up a weapon and the stronger he weapon, the stronger the enemies. Stronger enemies also lead to better loot, of course. There is one more thing that players had been asking for and that is Metallia herself! The Swamp Witch is now playable within the Tower of Illusion and her attacks will make short work of your enemies. The Witch and the Hundred Knight: Revival Edition is available now in both digital and retail stores. Do not forget to pick up Metallia’s Sword for free in the PlayStation Store!