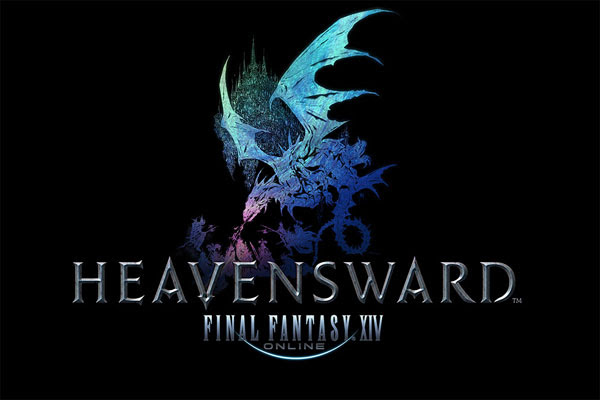 Final Fantasy XIV first released nearly six full years ago and is still going strong as one of the top MMORPGs in the game. Square Enix is extremely proud of their creation and equally thankful to the gaming community that has made this game great. They are going to be releasing a series of shorts that explain just what goes into making a game something to remember for us, the players.

For me, it is hard enough to make enough time for a regular RPG so an MMO is not my thing. Regardless, I can appreciate everything that has gone into Final Fantasy XIV, especially the one thing that has always been a draw for me, the music and sound effects. This first video showcases the work that goes into making Final Fantasy XIV as much of a wonder to hear as it is to see. Lead Composer/Sound Director Masayoshi Soken takes cues from the game’s original composer Nobou Uematsu. Having gone through six years of updates, upgrades and expansions, the music has had to evolve with the title but Soken wanted to make sure that it remained true to Uematsu’s original vision. Enjoy the sights and sounds of the video and get into Final Fantasy XIV Heavensward if you are looking for an MMO and have not tried this yet.