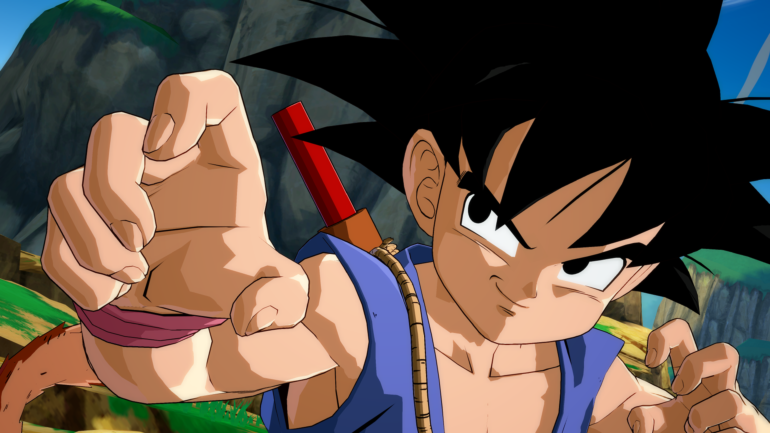 The pass 2 for Dragon Ball is getting a big (yet tiny) addition! Son Goku from Dragon Ball GT is joining the roster via DLC.

fter an errant wish by Emperor Pilaf, Goku has been transformed into a child during the Dragon Ball GT series. This younger Goku packs a big punch with special attacks like the Super Kamehameha attack, transforming him into Super Saiyan 3. Goku is also able to use his Super Spirit Bomb, Power Pole, and Reverse Kamehameha to flatten the competition.

Goku (GT) is a paid DLC fighter, part of the FighterZ Pass 2 which is currently available for purchase for $24.99. The FighterZ Pass 2 includes six characters including the already released Jiren and Videl, as well as the previously announced upcoming characters; Broly (DBS) and Gogeta (SSGSS).