Today, during a pre-Tokyo Game Show press conference, Square Enix announced a new IP coming to PlayStation 4 and Steam next year. Billed as a survival action shooter, Left Alive was shown only as a concept trailer. Nothing has been divulged as yet in terms of story or gameplay. 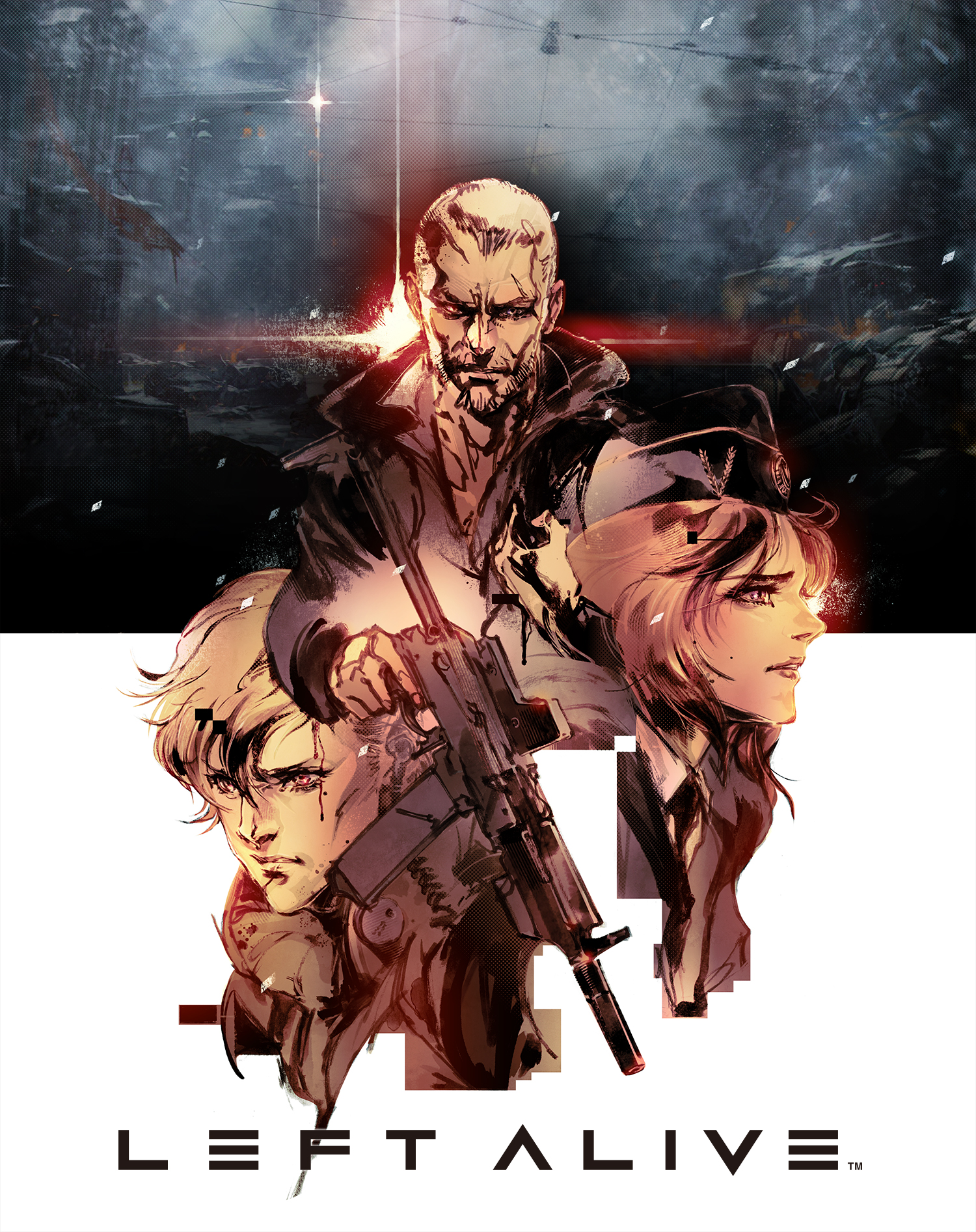 There are a few shots in the dark we can take from what has been shown so far. First, the game is called a survival action shooter; the word “horror” is not in there so for the moment, we can rule out zombies. The story is set sometime between Thanksgiving and Christmas, as we see a decorated tree in the hotel hallway. Whatever city is shown in the trailer is devastated so it is unclear whether the falling particles are snow or nuclear ash. Lastly, this game has BFGs, mechs and violence; despite not yet being ESRB rated, the press release indicates it will probably get an M.

More information regarding Left Alive will be unveiled later this week at Tokyo Game Show 2017. You can be sure that R.A.G.E. Works will be all over it.