Intragames has co-operated with Studio Evil to announce the official release of Super Cane Magic Zero. The team that brought you Survive! Mr. Cube is at it again! This comedy action RPG will release on Nintendo Switch and PS4 later this year. 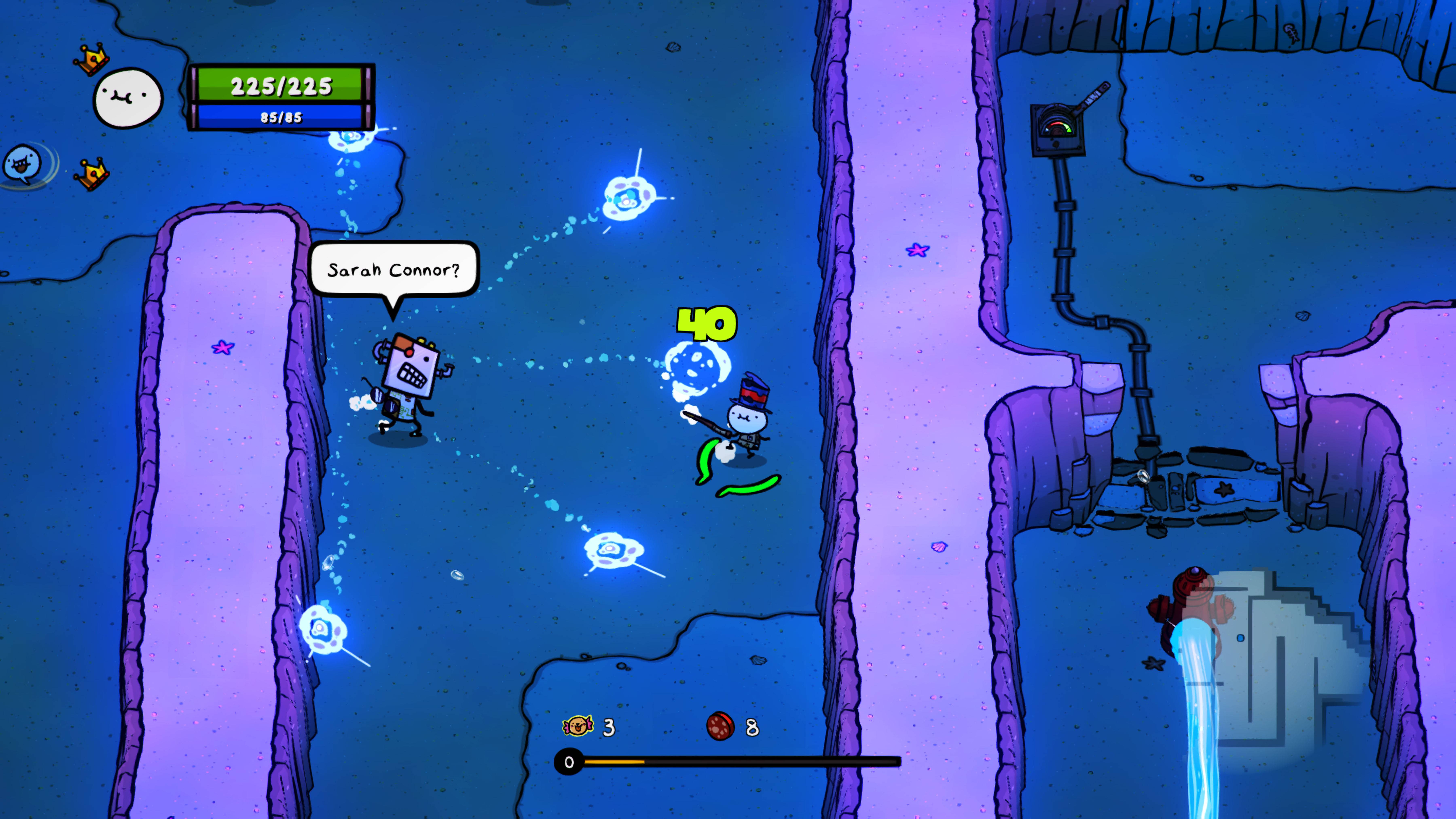 Super Cane Magic Zero is a game based on the creations of the Italian comic book artist Sio. The art is entirely hand-drawn, and dungeons are both handcrafted and randomly generated. All objects can be thrown or eaten. In addition, there is a PvP Arena to compete with each other to see who is ‘top dog.' 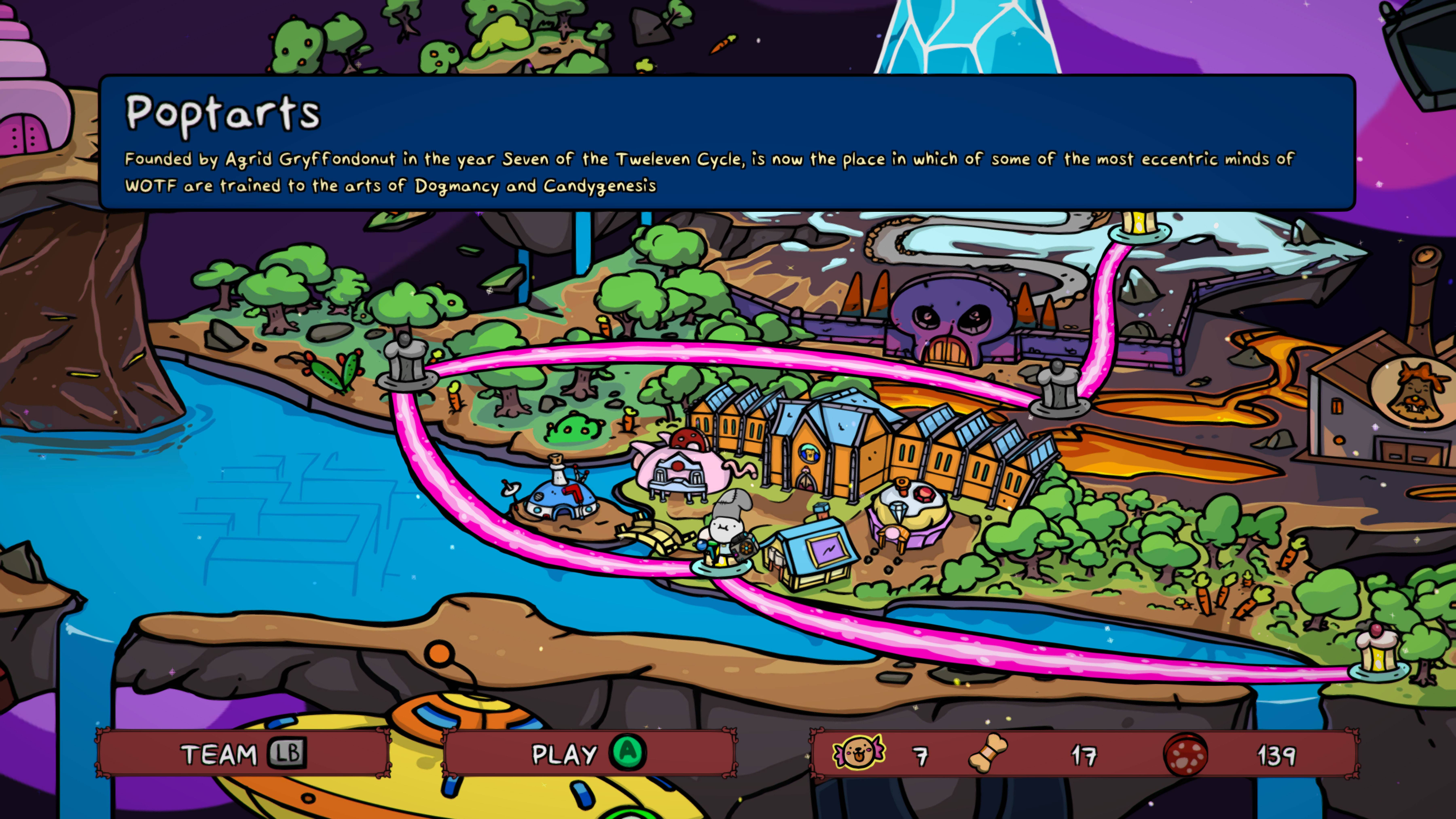 The game is packed with tons of clothing and equipment options. You will also be able to unlock additional characters to choose from. A skill tree allows you to customize characters to suit your taste. Super Cane Magic Zero is packed with charm and will bring enjoyment to gamers of all ages. Look for more information next month when Super Cane Magic Zero comes to the 2018 Tokyo Game Show. 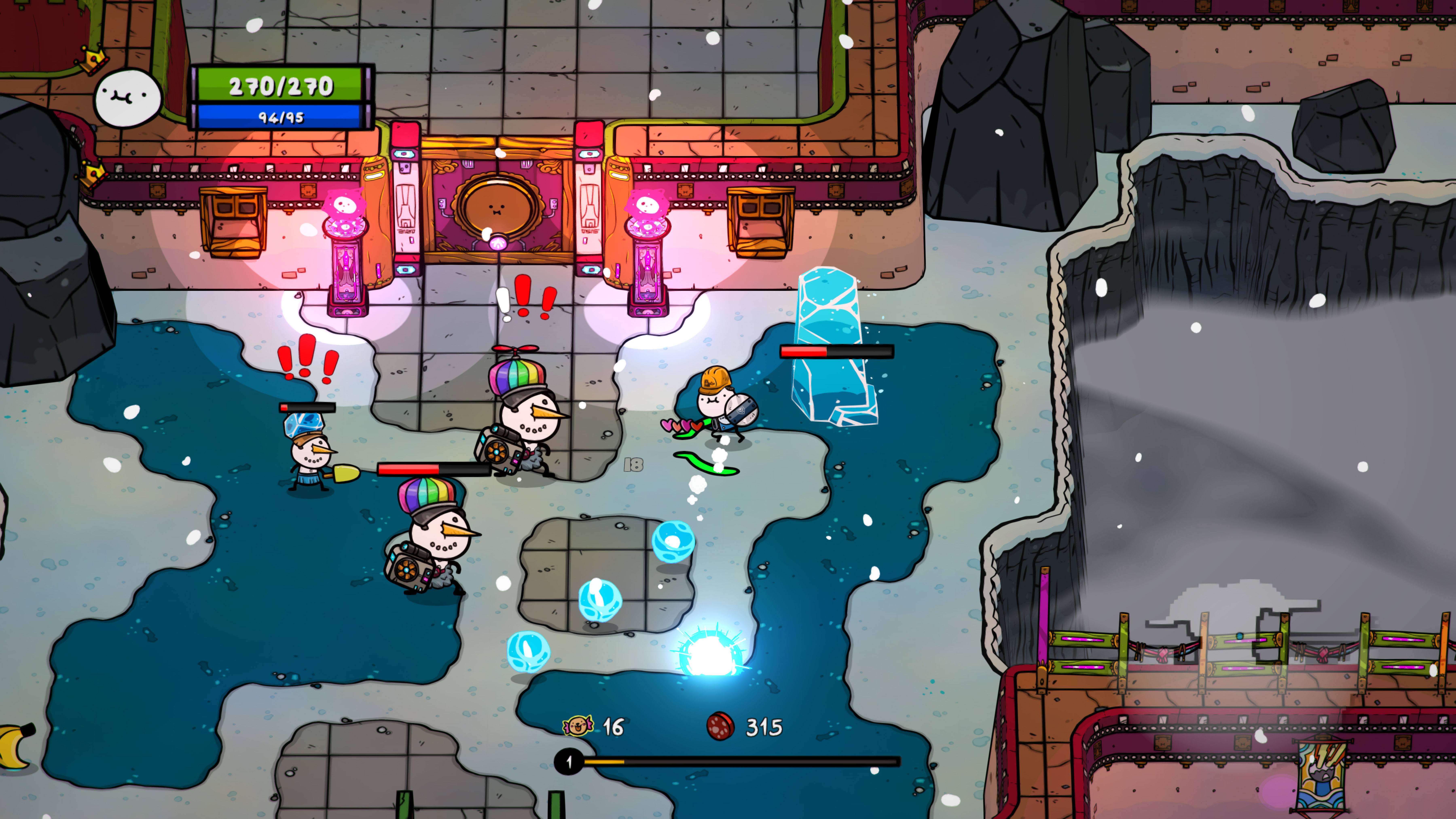