Techland to Support Dying Light Into 2018

How do you make a good game? You give the people what they want. How you make it last? You provide good customer support to the game. Techland has masterfully done this since 2015 with Dying Light and it looks like they will be doing it into the next year. 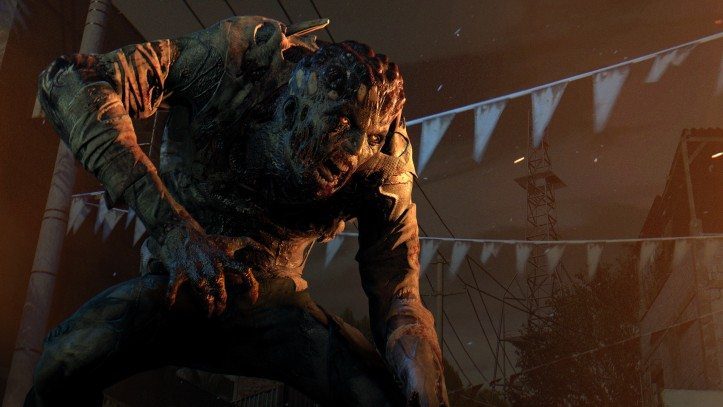 Almost three years after the original Dying Light was released, about half a million people still play the game every week. In the very first months on the market in 2015, the weekly numbers were around 700,000. This shows that our community is still huge, active, and craving for more. Not a single day passes without requests for new weapons, outfits, and quests. In the face of such enthusiasm and engagement, we cannot keep quiet. Today I’m happy to announce Techland’s continuous support for Dying Light.

Original content is already in the works and our fans can expect to face new challenging enemies, master new gameplay mechanics, solve more Harran mysteries, and even explore never-seen-before locations. This translates to ten pieces of DLC in the first twelve months of our continuous support – available free for all players, across all platforms.

Continuous support means also more updates, gameplay tweaks, and community events. As we firmly believe in active collaboration between the design team and players, we hope this announcement will encourage our fans to share their thoughts, stories, and ideas about how we can improve their experience even more.

As always we are all ears,

Now it was reported last year that Techland is making two new games and we can only hope that one of them is the full sequel to Dying Light. Regardless, it looks like fans of the slogan “GOOD NIGHT, GOODLUCK” will have plenty to do while they wait. The trailer speaking of new enemies that is being called Content Drop# 0 is not part of the ten pieces of DLC program.

So we are already being promised eleven FREE updates to Dying Light within the coming year and change. Why aren't all companies this good to us?