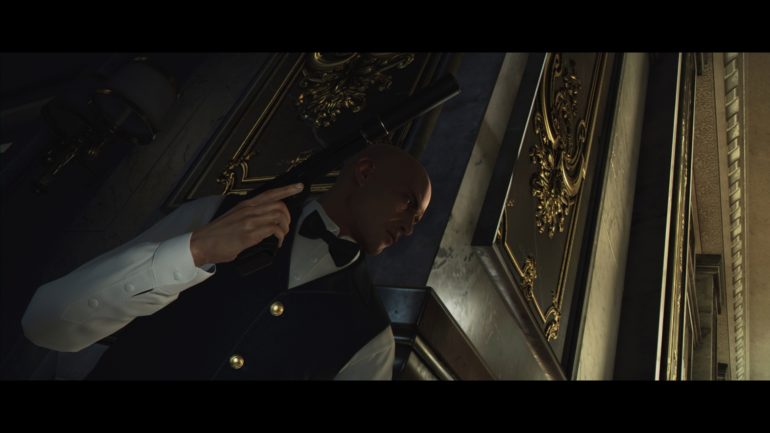 Agent 47 and his fans can finally see light around the corner! Earlier today, CEO of Io-Interactive, Hakan Abrak announced that the company had completed negotiations with Square Enix. This included a management buyout and full retention of the rights to the Hitman IP. This announcement has multiple implications, some of which are more obvious than others.

First, is the one that is most important to gamers. The Hitman franchise is still in the hands of its creators. The game is safe to have season two of the recent release continue to be written and produced by the same hands that created the first. While there may have been complaints about the game throughout its first year, the overall response from fans was positive. We hope for news on season two soon and you can count on R.A.G.E. Works to bring you that news when it surfaces.

Secondly, we have the news that Io was not bought by another company; instead they basically bought themselves out from Square Enix. The company is in control of its own future which means new IPs can be developed and Hitman can continue on their say so alone. Several avenues have opened for the (now) independent developer to follow:

If possible, I would hope they opt for the first choice. There were likely to have been elements of HITMAN season one that were not OK'd by Square Enix. As things are right now, they do not need anyone's OK for season two content. Only time will tell how this will play out for Io-Interactive. This gamer wishes them the best and looks forward to a lot of great game content from them in the future.

To read the open letter from Hakan Abrak, click here.