The CW Debuts Their First Trailer for iZombie 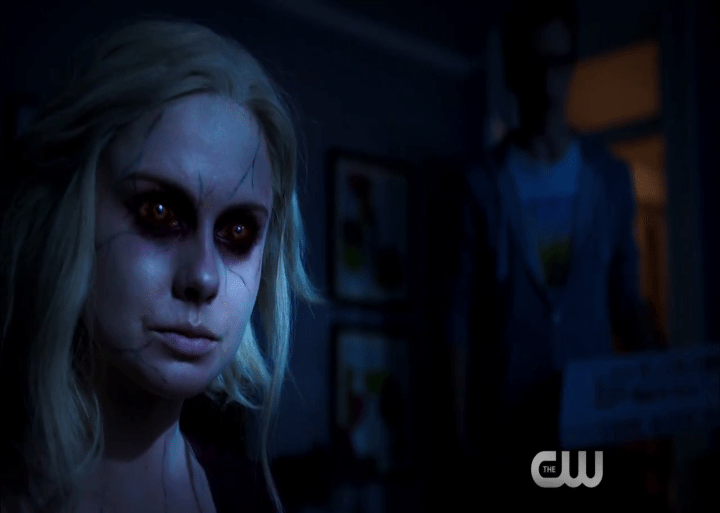 The CW Network continues to strengthen its comic book themed line up with iZombie. iZombie was a title from the Vertigo line which has been adapted for TV by Rob Thomas (Veronica Mars) and Diane Ruggiero-Wright. The show follows a medical resident (Rose McIver) who becomes a zombie and takes a job at a coroner's office so that she can consume the brains of John and Jane Doe corpses.  The cover is short lived and her secret is found out by her boss. There is a twist in this zombie themed police procedural in that the zombified main character is able to retain a portion of the memories from the brains she consumes. So we go from medical student to undead coroner's assistant to crime solving zombie assistant? It is definitely a weird concept but when it comes to the Vertigo line this is definitely not a surprise. We'll see how well the concept is embraced by both comic fans and zombie fans.

What do you guys think of the concept and the trailer? Share your thoughts in the comments below.