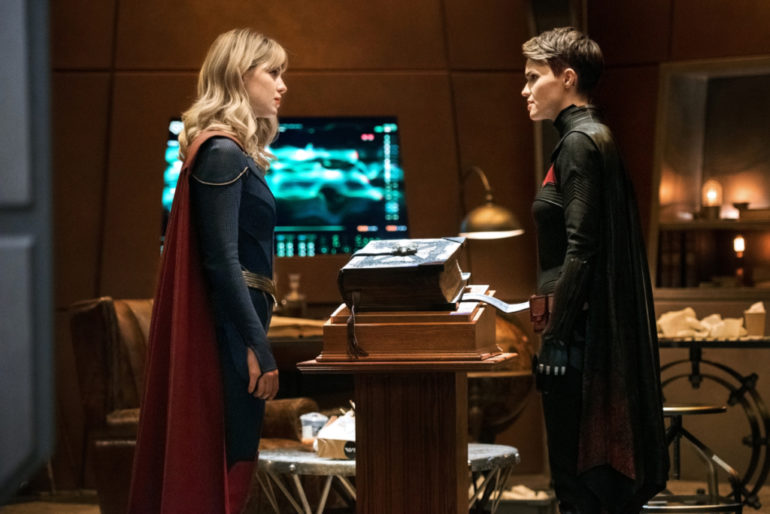 The CW “Arrowverse” line up remains intact for another season. Fresh off the heels of The Flash season seven renewal the CW announced that Black Lightning, Supergirl, Batwoman and the hard to kill DC Legends of Tomorrow have all been renewed for the 2020-2021 season. The renewals give Supergirl and DC Legends of Tomorrow their sixth seasons and Black Lightning its fourth. While Batwoman has been subpar it has done well enough to warrant a second season which hopefully improves on the first. Specific premiere dates for each series will be announced at a later time.