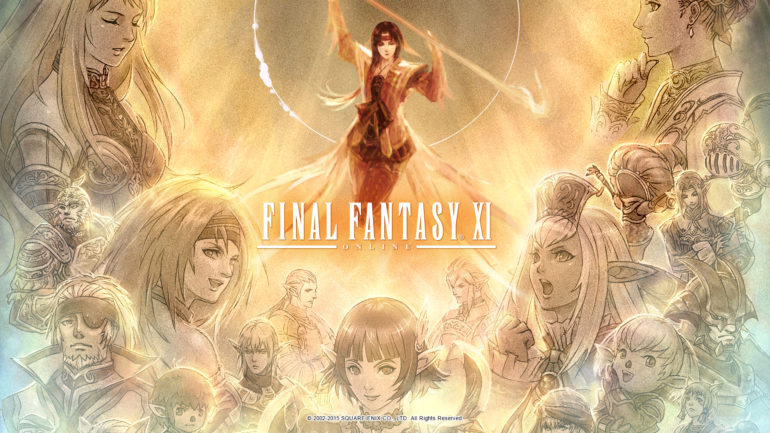 Square Enix is celebrating a milestone in the fact that Final Fantasy XI has seen fourteen years of online support. There is no saying how much longer they will support it but today marks the release of the last update for the title which could mean that it is actually in its “final” months. It looks as though there will still be updates for the title but with the conclusion of the “Rhapsodies of Vana'diel” storyline, don't expect anything major after today. TO entice players to come back, anyone whose account was inactive as of October 23, 2015 can play this new chapter free starting Friday, November 13 through Tuesday, November 24. There will also be major discounts on the Ultimate Collection Seekers Edition of the game which includes every update from the beginning to present. For full details, check out the PlayOnline Website.