The Last of Us- A Study of Violence in Gaming

Spoiler free, aside from spoiler tag

I sat back after completing The Last of Us and let out a loud “WHAT”! It has an ending that is sure to be controversial on the scale of Mass Effect 3. However as I search the internet, I find more people discussing the penultimate moment of the game over that of the ending. [spoiler title=”Spoiler Alert” open=”0″ style=”1″]Here the player is confronted with three people who may be killed. At the same time these people don’t pose a threat at all, and leaving them alone doesn’t effect the ending in the slightest.[/spoiler] It’s a brutal scene and one that makes the player question his own morality. As a matter of fact, this is one of the reasons why The Last of Us is a class example of why violence in video games is important.

This is because the violence in The Last of Us doesn’t make it seem “cool” to shoot people in the head. No, it's gory and unlike Call of Duty, you don’t feel a sense of accomplishment for getting a kill (at least in single player). As you strangle a man to death, you literally see the life being drained out of his eyes. When you hack a man's head off, Ellie whispers “Fuck, Joel”. Killing isn’t  cool, and that’s what this game does a great job of conveying. The violence is real and sets the tone that this world isn’t a cartoon.

Another “Game of the Year” candidate, Bioshock Infinite, was very similar in its approach of using violence. Infinite takes place in the city of Columbia,  a paradise in the clouds. It was also one of the most bloody games in recent memory. The first kill where Booker slams a cop's face into a metal hook highlights the dark undertones of Columbia. I do find it infinitely funny that The Last of Us and Bioshock Infinite are both escort missions at their very cores, both male leads are voiced by Troy Baker, and both use violence to shape both the characters and the player.

The violence in both games is harsh and the characters all behave accordingly. The women in the games (Ellie and Elizabeth) are shaped by their harsh realities, and in time, understand that violence is a component of the world they live in. It’s something they cant avoid so instead they adapt and change (for better or for worse, that’s for the player to decide.) The men ( Joel and Booker) on the other hand already know how the world works, and as you play as them, you start to almost become the characters and sympathize. No, I’m not trying to sound deep or anything but it's true. You may start out The Last of Us squirming at the violence, but by the end, blowing away someone with a shotgun just to survive and making it to the next room is just the thing to do. You, yourself changes with the game, and when you finally realize it, you feel bad. Joel isn’t a good character, but everything he had to do was for a reason, albeit a morally grey one. 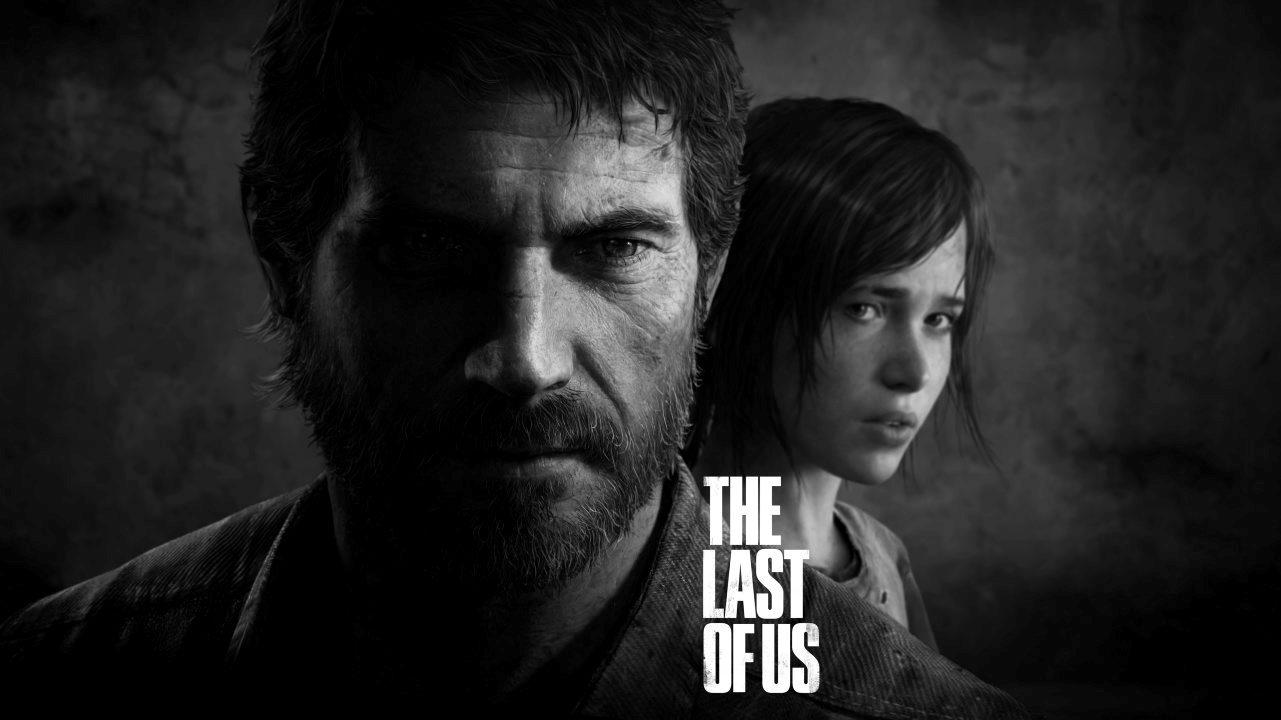 The Last of Us is an answer to the question “why do we need violent video games?” As a matter of fact it is THE answer. We need violent games LIKE THIS that make the player feel an emotion with which to convey why violence is horrible. To show that it’s not fun and not a game. As a matter of fact, I’m hard pressed to even call The Last of Us a game. It’s a thought provoking experience of violence that I’m sure will be studied and looked at for years to come.