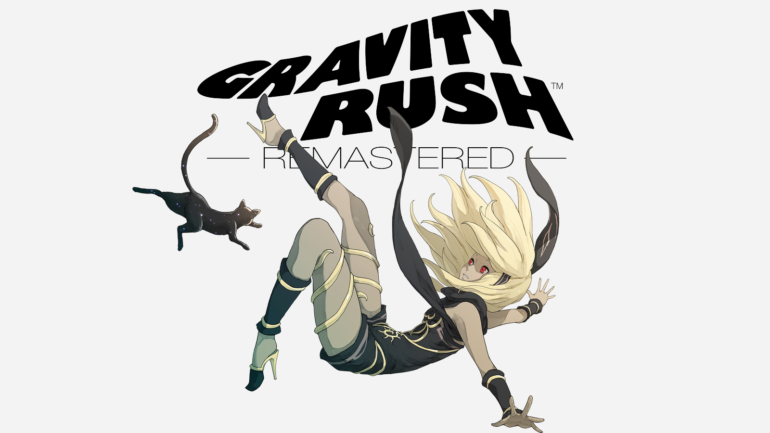 After the fantastic penultimate episode of Batman: The Telltale Series, I told you guys that I would try to stream again tonight. What we are gonna do is take a look at a PlayStation classic. One of the PS Vita‘s greatest titles came to PS4 earlier this year in anticipation for its sequel. Since that sequel is not far off, tonight we are going to enjoy Gravity Rush Remastered. If you are like me and missed out on the game when it first dropped, this should be a treat. Join us in the chat around 11PM EST as the fun begins.