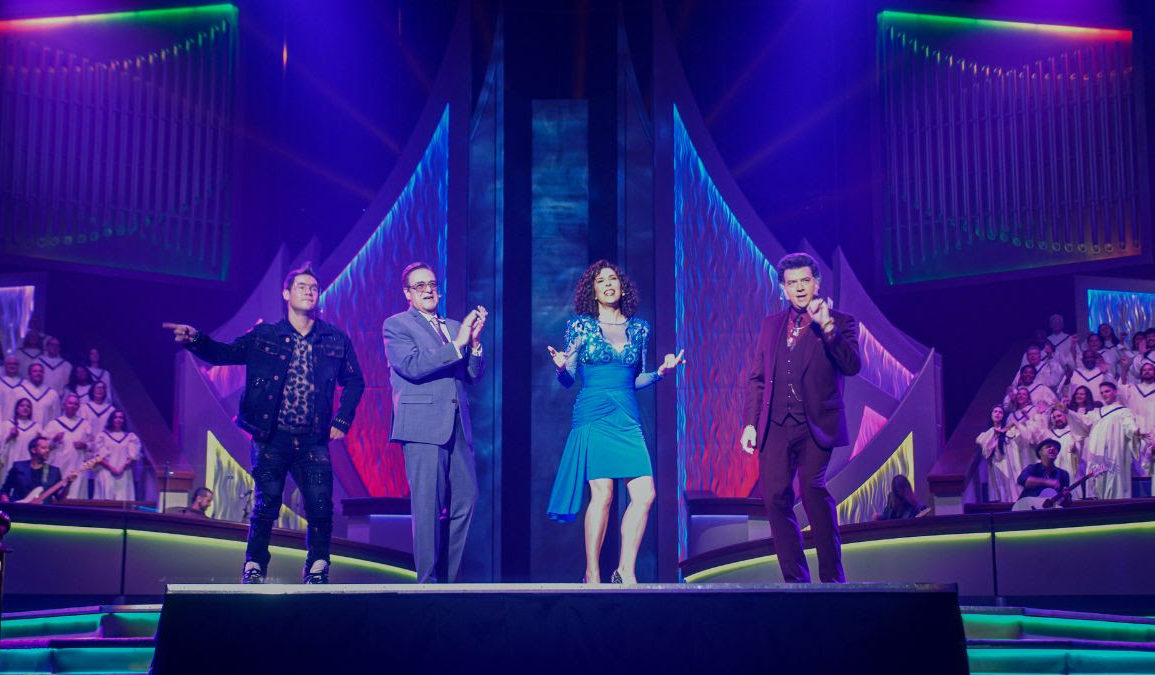 HBO loves the Gemstones as they recently announced that The Righteous Gemstones had been renewed for the third season. The show's second season kicked off on January 9th and airs weekly on HBO and HBO Max, with the season finale scheduled for February 27th.

Created, written, and executive produced by Danny McBride (HBO's “Vice Principals” and “Eastbound & Down”), and marking his third HBO comedy series from Rough House Pictures, The Righteous Gemstones tells the story of a world-famous televangelist family with a long tradition of deviance, greed and charitable work. Season two finds our blessed Gemstone family threatened by outsiders from both the past and present who wish to destroy their empire. McBride collaborators Jody Hill and David Gordon Green also serve as executive producers and directors.

Are you watching season two? Let us know in the comments.