Fans anxiously await the final adventure of Clementine as The Walking Dead Season 4 from Telltale Games is slated to release next year. If you are not yet up to speed on the story, Telltale Games has the perfect holiday surprise. On December 5, you can get your hands on The Walking Dead: The Telltale Collection, for Xbox One and PlayStation 4. Available physically or digitally, console players will be treated to the entire story thus far with enhanced visuals. 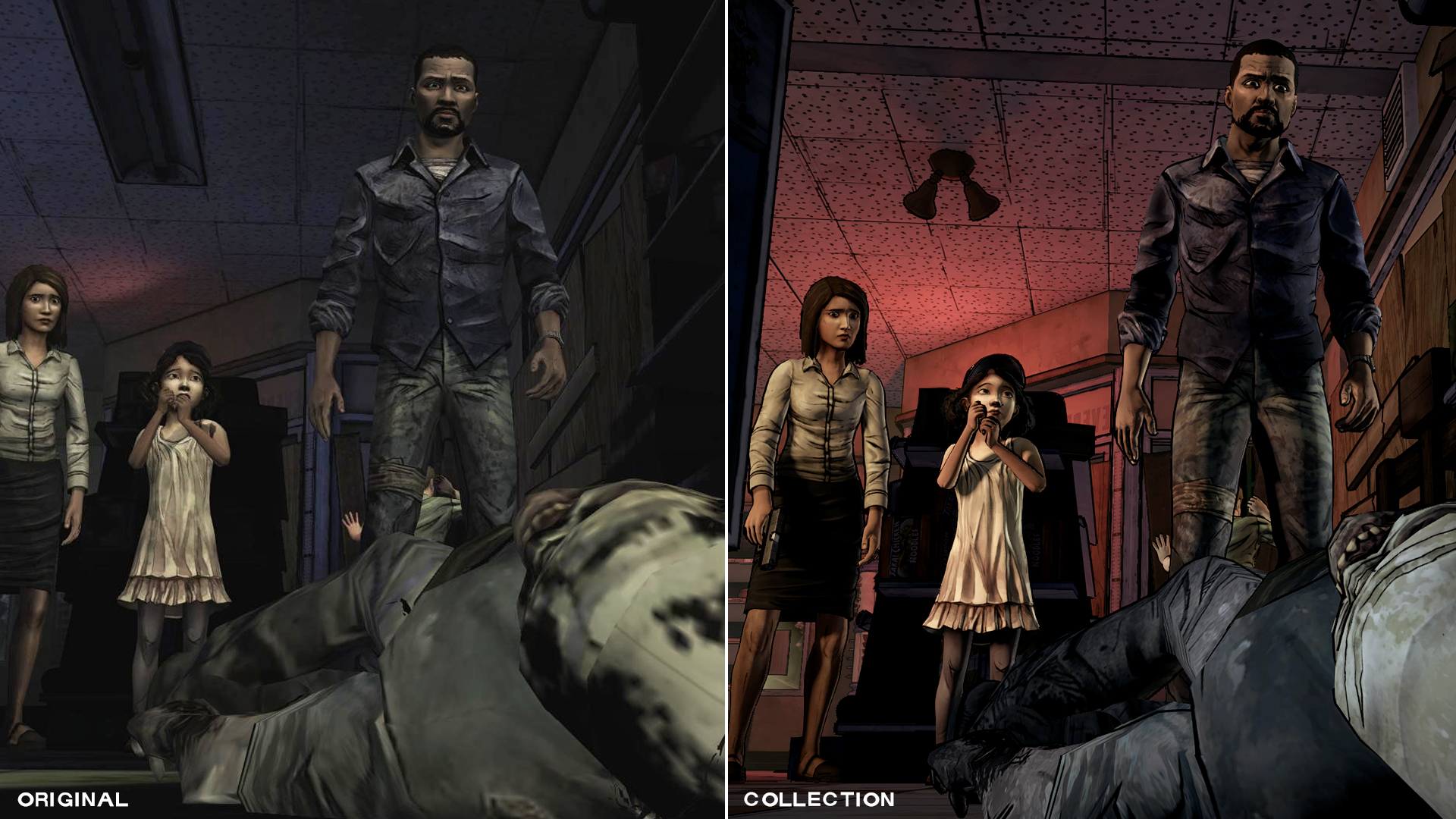 The collection will include the following from Telltale Games:

Everything prior to season three is receiving a visual fidelity update to bring its standard up to that of The new Frontier. The collection will be available for $49.99 on December 5.

In even bigger news, we have an announcement regarding Clementine's journey to find AJ. If you wore out boxes of tissues finishing season one of the game like I did, you will be happy to hear that Gary Whitta, part of the season one writing team, returns as a story consultant for season four. Rest assured that the finale of Clementine's journey will be powerful and memorable.