The premiere that gamers have been waiting for is finally coming very soon! The Walking Dead: A New Frontier was originally due out in November. We learned tonight during Geoff Keighley‘s Game Awards 2016 that the game was simply too big for a single episode. Now we know that the premiere of the new season will be two episodes long. The big surprise is that BOTH episodes will be available on December 20, 2016! We will get a double dose of Telltale Games‘ biggest story to date and we finally will be reunited with Clementine! I know that I am ready for this! 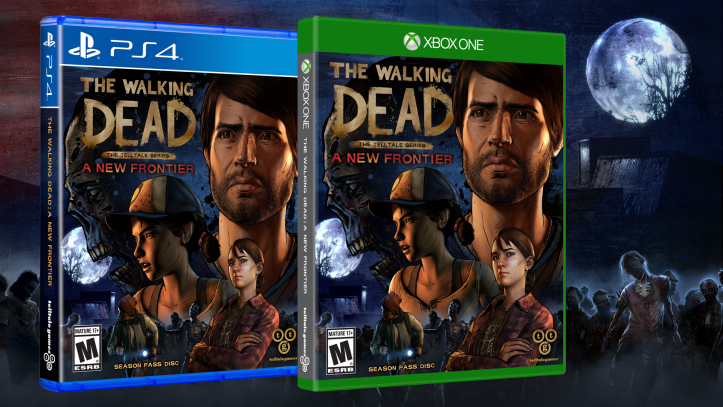