The Wire Arrives on Blu-Ray in 2015! SHEEEEIIIITTTT! 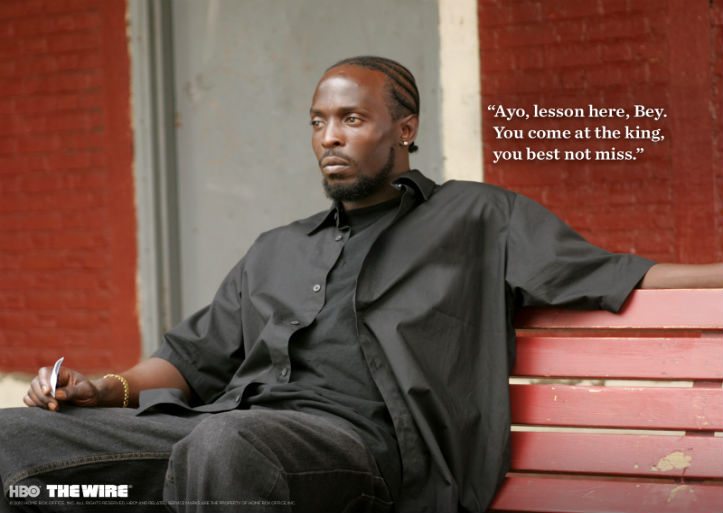 HBO announced recently that their hit series The Wire has been remastered in HD and will be airing in all its HD glory with a the full 60 episode marathon on December 26th. The 16:9 remastered episodes will also be available on HBO Go to view at your own pace. Non HBO Go users will be able to get their HD versions of The Wire  on iTunes, Google Play, Xbox Video and Vudu starting January 5th. If you are a fan of physical discs then you'll have to wait till the summer to add the remastered Blu-rays to your collection. I know where I'll be December 26th and what I'll be adding to my collection this summer!

via: The Verge, Blu-ray.com