Flash Vs. Arrow Gets an Extended Trailer 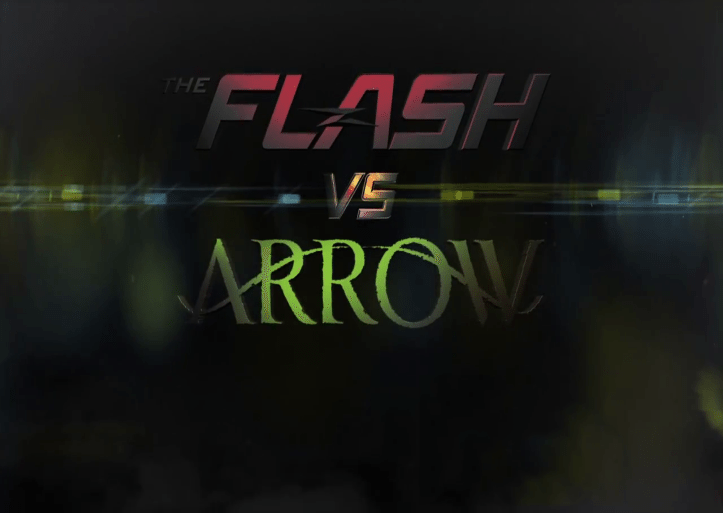 The CW is going out of their way to promote the two part Flash/Green Arrow and while the main focus is the inevitable showdown between Oliver and Barry we do get some glimpses at some other notable moments including the first appearance of Heatwave and the return of Captain Cold played by Prison Break siblings Wentworth Miller and Dominic Purcell. Flash vs. Arrow looks to not only expand the CW DC Universe but strengthen both shows in the process. Part one can be seen tonight at 8pm ET on The CW.