We already knew that Lara Croft was iconic, but now it seems that our favorite Tomb Raider has become “Legend.” In the 2017 gamer's edition of the Guinness Book of World Records, Lady Croft will have two entries. 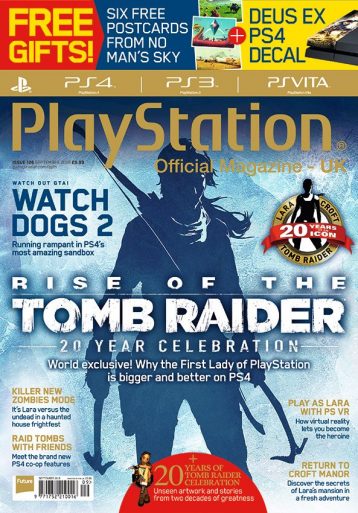 The first record is for ‘Most Magazine Covers for a Videogame Character.' Considering that Lara has managed to make Sports Illustrated swimsuit models self-conscious, this one is not surprising at all. Since her debut twenty years (and six days) ago, Lara has graced over twelve hundred magazine covers by herself. If you count co-stars, she has been on over fourteen hundred magazine covers! With that level of exposure, you can only get but so upset at the naughty boys in the bathroom.

Check out this Flickr feed to get a sampling of Lara's many cover shots. 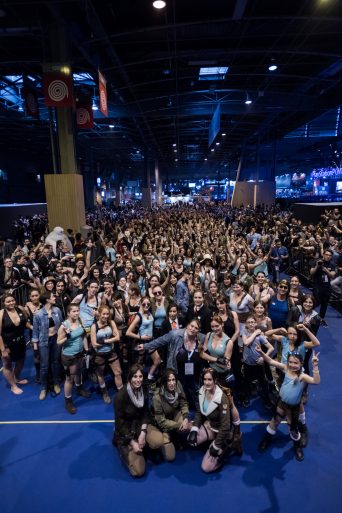 The second record was set just this past weekend at Paris Games Week. The ‘Largest Gathering of people Dressed as Lara Croft' happened on October 29, 2016 with 270 fans participating. It has truly been a special year for the Tomb Raider franchise. I think Miss Croft would feel honored.