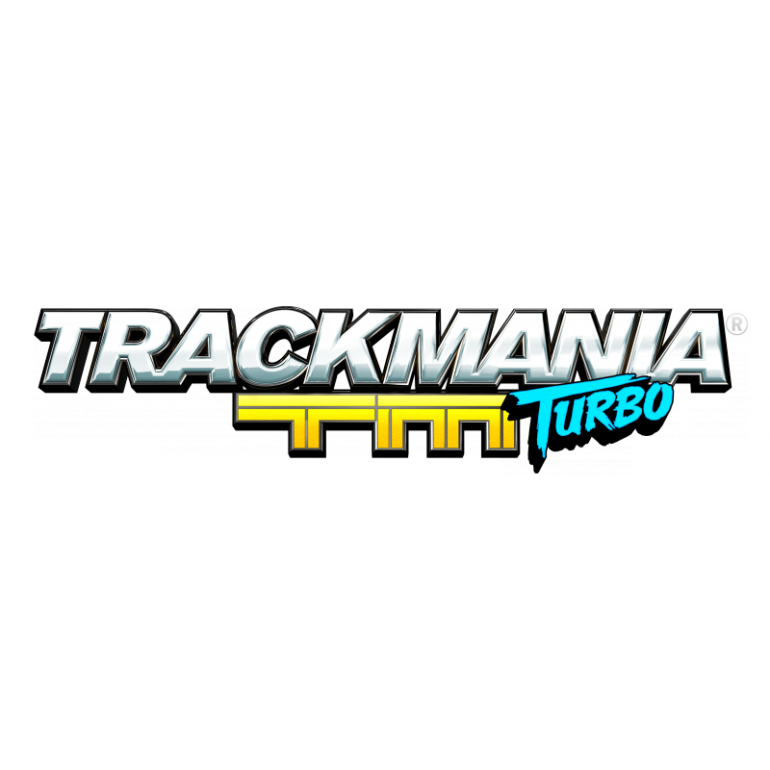 Trackmania Turbo is one week away and if you are on the fence about whether or not to buy it, this weekend is for you! Friday, March 18 through Monday, March 21, there will be an open beta on the PlayStation 4 and Xbox One. Test out Trackmania Turbo before the launch next Thursday and see what all the hype is about. With 200 tracks, a track builder tool and infinite insanity, all racing enthusiasts need to be on this beta this weekend. Ubisoft says that the beta begins Friday at 1PM GMT. That's 9AM here in New York City! If you do not know what time that is for your time zone, Rebecca Black says on Friday, Google is yo frennnnnnnnn! The Trackmania Turbo open beta is this weekend and Trackmania Turbo comes to PC, PS4 and Xbox One next Thursday, March 24.