The sounds of war will rage on the battlefield once again because Valkyria Revolution will be available in the Americas on June 27 and Europe on June 30! The game will release in the West both physically and digitally for the PlayStation®4 and Xbox One™, and as a digital-only title for the PlayStation®Vita for $39.99 (with commensurate European pricing). 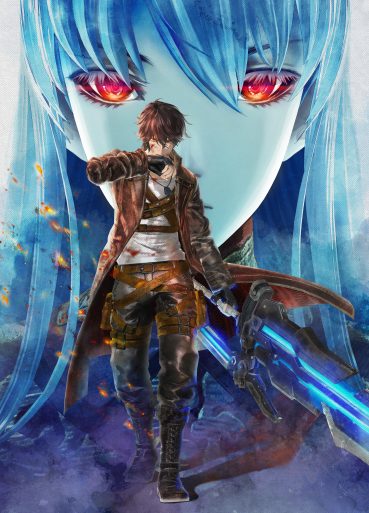 Loyal soldiers are always rewarded for their service, so pre-orders and limited launch copies of the physical PS4 and Xbox One versions in the Americas will come packaged as the Valkyria Revolution “Vanargand Edition.” Named after an in-game specialized unit of anti-Valkyria soldiers, the “Vanargand Edition” will come with a metal pin emblazoned with the elite team's fierce insignia, a 12-track soundtrack by the renowned Yasunori Mitsuda (Chrono Trigger, Stella Glow), and a beautiful outer box. For our squad mates in Europe, pre-orders and limited launch copies of the game will be accompanied by the 12-track soundtrack. 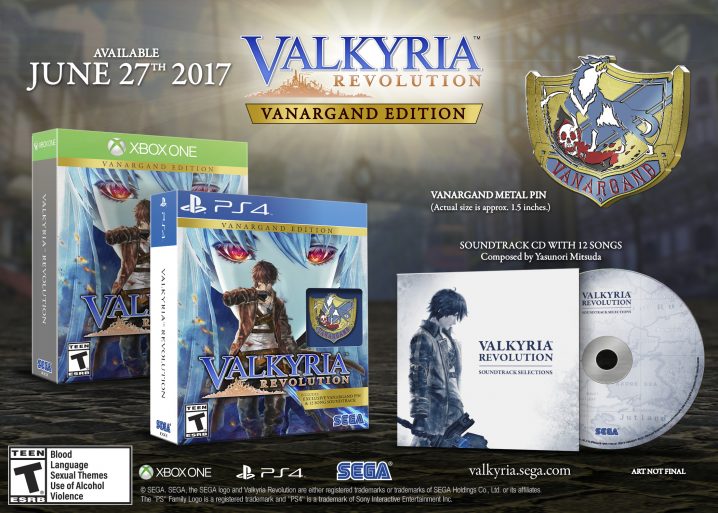 In the wake of a revolution, Jutland's elite soldiers, the Vanargand, must band together to defeat the Ruzi Empire and stop death itself–the Valkyria. This grizzled anti-Valkyria squad is equipped with advanced mana weaponry and has the powerful ability to wield ragnite spells to combat this terrifying threat. The unit is comprised of soldiers who have a high affinity for ragnite, and even Jutland's own Princess Ophelia has joined the ranks. The princess carries the utmost love for her country and has answered the call of duty to liberate those who are suffering from the Ruzi's tyranny. However, Amleth Grønkjær, the commanding officer of Vanargand hides a terrible secret. Is he friend or foe to the country he has sworn to protect?
Valkyria Revolution Features: 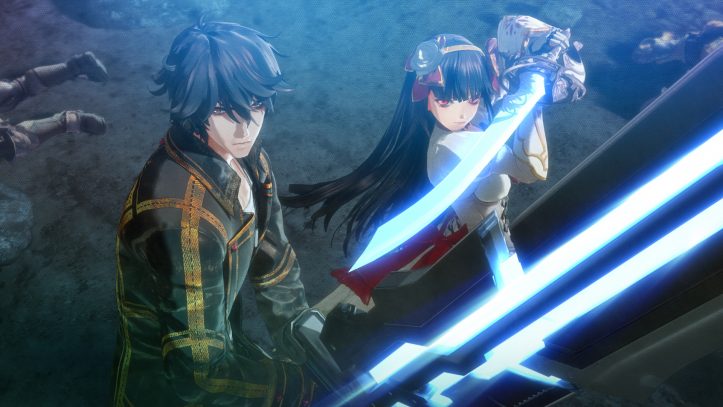 Though it bears the Valkyria name, Valkyria Revolution eschews the original series' traditional turn-based strategy and is a whole new entry with new characters, a new world, and new gameplay mechanics. The static, turn-based battlefield has become an action-oriented stage for devastating melee strikes, lethal ranged attacks, and strategic shifts to turn the tide of battle, all while exploring the incredible continent of Europa. Valkyria Revolution will be released on the PlayStation 4, PlayStation Vita, and Xbox One on June 27 in the Americas and June 30 in Europe. The game has been rated T by ESRB. For more information, please visit valkyria.sega.com.