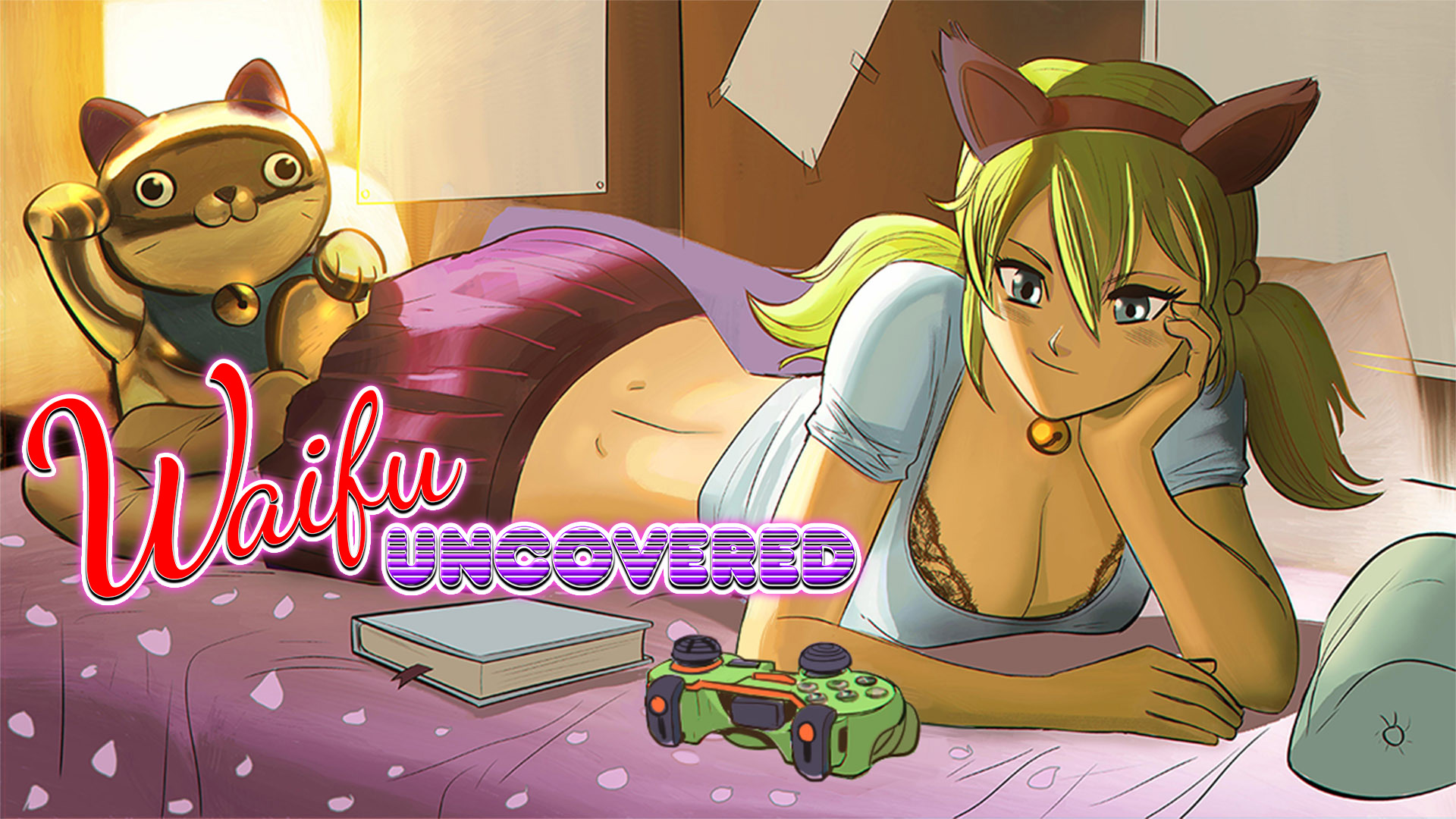 Waifu Uncovered is headed to Nintendo Switch digitally on Thursday, July 16th. Nintendo eShop digital pre-load starts on July 9th so you can order the game this Thursday.

Some games are meant to be a little naughty, and Waifu Uncovered embraces that concept. Enter an arcade shooter centered around eight beautiful females. In order to save these girls from a deadly threat, players must blast away clothing while defeating enemy types that match the theme of each stage! Enjoy a light-hearted story while winning the heart of your favorite maiden.

Featuring solo and cooperative play, a variety of ships with different play styles and a unique “one-finger mode,” Waifu Uncovered extends the experience with ample replay value. Further pushing the limit with its censorship unlock system, skillful players can reveal even more! Shoot to uncover the naked truth on July 16th!

Eight beautiful maidens are under threat of alien attack. Their lives and the fate of the world now rest in your hands. In this simple yet rewarding shoot’em up, take command of multiple ship types, each balanced for a different play style, and blast away clothing that’s been deeply infected by a deadly virus. Evade and destroy enemies as they feverishly work against you, team up in multiplayer or bravely battle alone, save the girl of your dreams and perhaps even unlock a convenient one-finger mode.

For more details on this game, you can visit the official website.