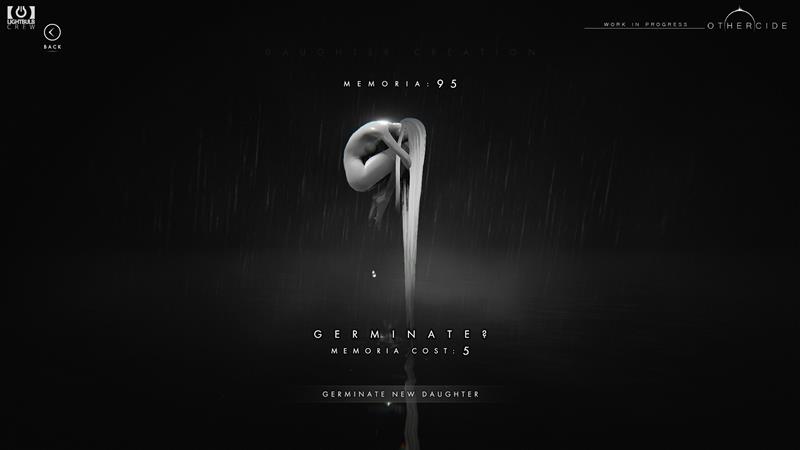 Othercide is a mere twenty days away! The Daughters will soon rise to save humanity from all form of nightmarish creatures. The art looks like a cross between NieR: Automata and Dark Souls. Today, Lightbulb Crew brings us the second of their dev diary webseries. This second episode focuses on combat. Othercide is coming to PC, PS4 and Xbox One on July 28, 2020. It will also launch on Nintendo Switch later this summer.

This second dev diary from Lightbulb Crew is titled “Fighting Shadows.” It breaks down the origins, systems and more behind the combat system. Known as the Dynamic Timeline System, the Daughters perform a “dance” of attacks and counters. That may require you to “sacrifice a dance partner” in order to allow the star to shine. You will have to anticipate how the enemies will move and prepare your actions appropriately.

If you missed it the first dev diary, R.A.G.E. Works has you covered! Explore the inspiration behind the art of Othercide here. You will also be introduced to “The Child,” the source of the monstrosities you face.

Pre-orders for are live now on Steam and Xbox One with a 15% discount at shop.othercidegame.com. Players can also pre-order a special bundle on Steam. The bundle features the base game, its original soundtrack and digital art book with an even greater discount.