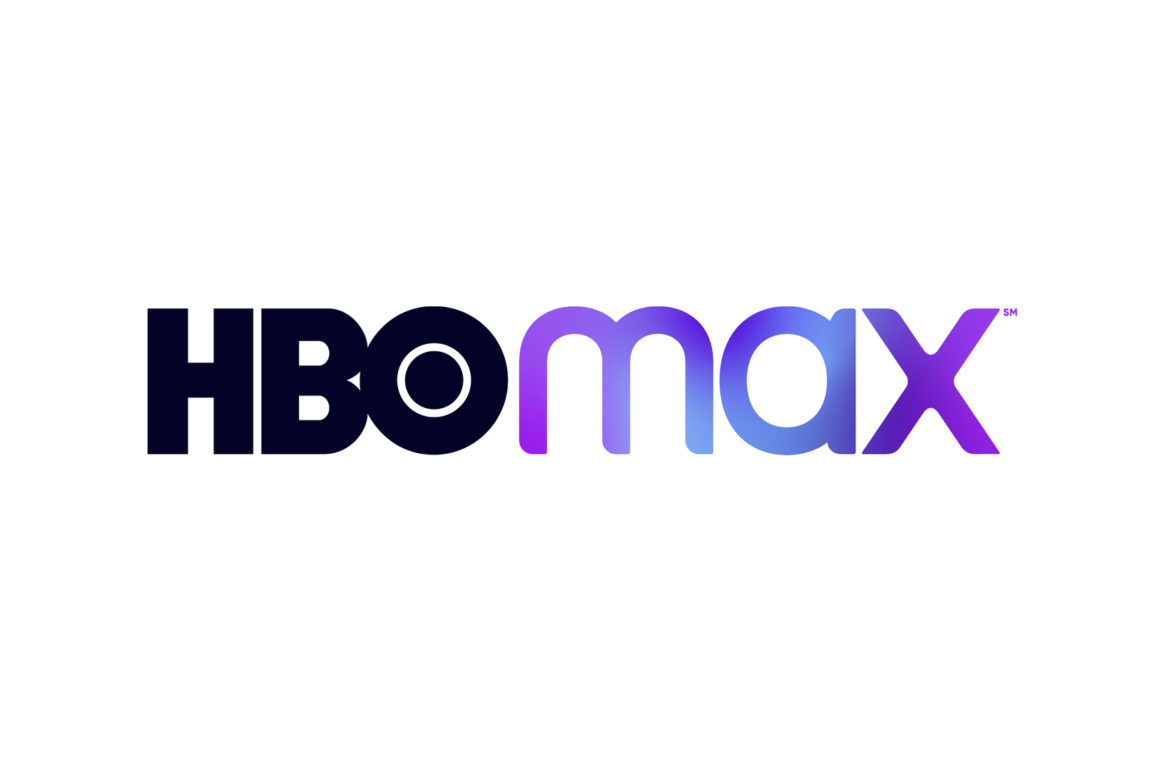 HBO Max continues to pick up steam as more films, shows and original programming are added to the service. July will see not only some fan favorites like Kill Bill: Volume 1 & 2, Saving Private Ryan and others but also new series such Close Enough and Expecting Amy which is a three-part documentary that follows Amy Schumer's life on tour while in the midst of her pregnancy.