World of Warships: Legends Now on Consoles (Free to Play)

World of Warships: Legends is now a Free to Play download on PS4 and Xbox One. Console gamers are getting their hands on this for the first time but will be up to date with PC players. The latest update, “The Hunt for Turpitz,” is part of the initial release. Play the new campaign to unlock the Turpitz or purchase it immediately. You control how you progress.

World of Warships: Legends goes into full release worldwide today and adds new content, including German Battleships in early access, German destroyers, and its most ambitious campaign to date centered around the legendary battleship: Tirpitz.

World of Warships: Legends is a completely new entry in Wargaming's World of Warships franchise and is built from the ground up with consoles and console gamers in mind. The game is available on PS4 and Xbox One and uses the full capabilities of the current generation of home consoles. Experience epic naval battles, detailed warship designs, historical commanders, stunning oceanic vistas and more!

Throughout its four-month early access, World of Warships: Legends has been releasing new content and quality of life improvements. The game has seen the launch of the German Navy with seven new commanders, two campaigns giving players further access to new content, and a boatload of bug fixes and improvements to graphics, sound, and the user interface. 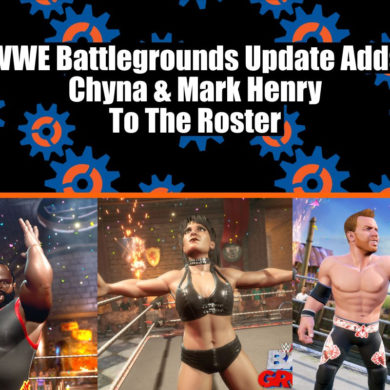