World War Z hit theaters four and a half years ago. Most people said it was OK but lacked the impact of the book. During The Game Awards 2017, we saw a trailer for what was clearly going to be a zombie game. The zombie behavior seemed familiar and then at the end we saw the World War Z logo. It is a shame that the developers were not on hand at the show to be interviewed. The first thing I want to know is why they would bother at this point. 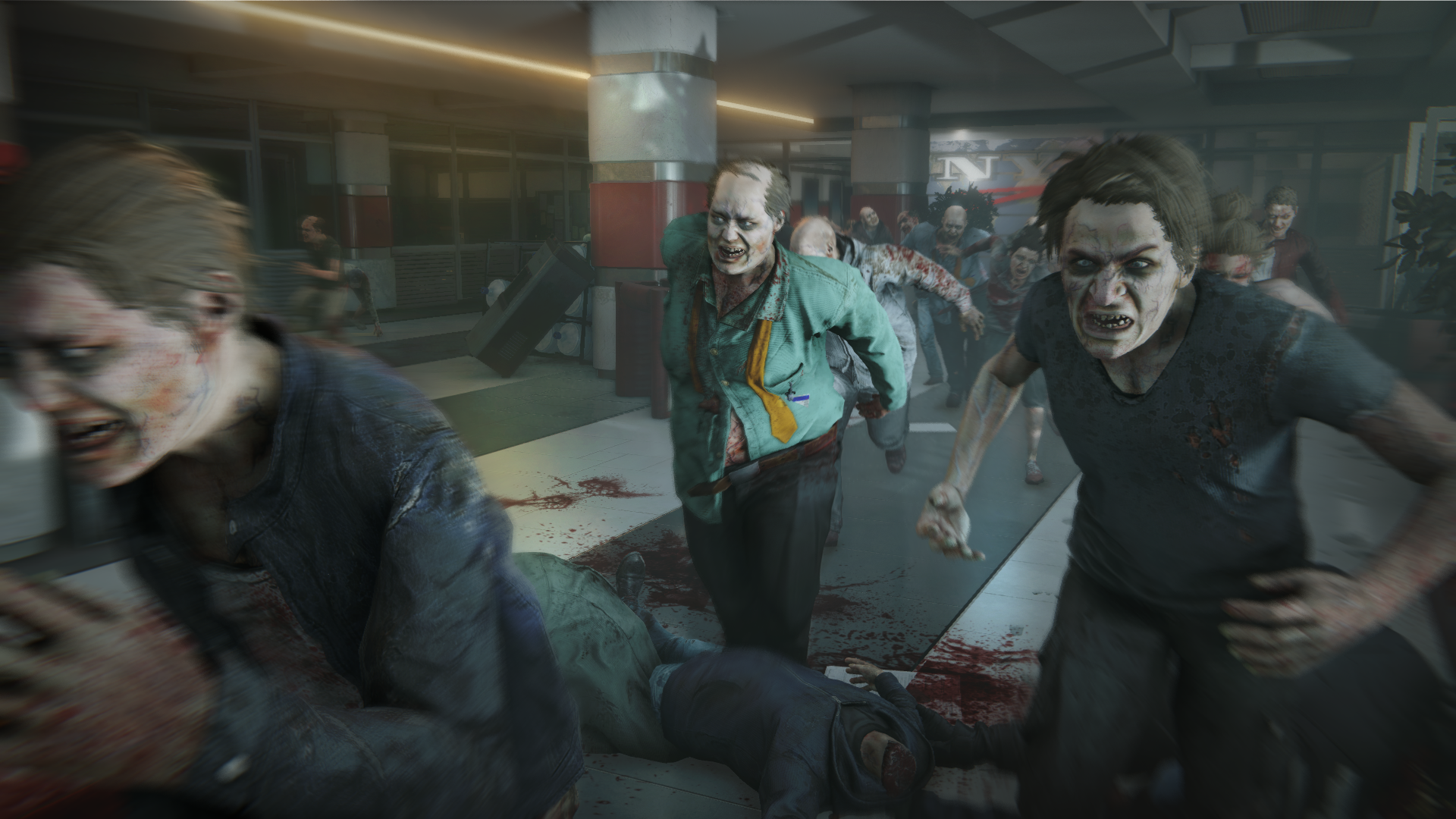 What the trailer did not reveal is that this game will be a four-player, cooperative experience. The press release gave us a few details on what to expect from World War Z:

World War Z’s co-op campaign focuses on unique survivor stories and missions around the globe, including New York, Moscow and Jerusalem. Use traps, barriers and the environment strategically to stay alive while unleashing a storm of firepower with a variety of weapons on the unrelenting hordes of the undead. 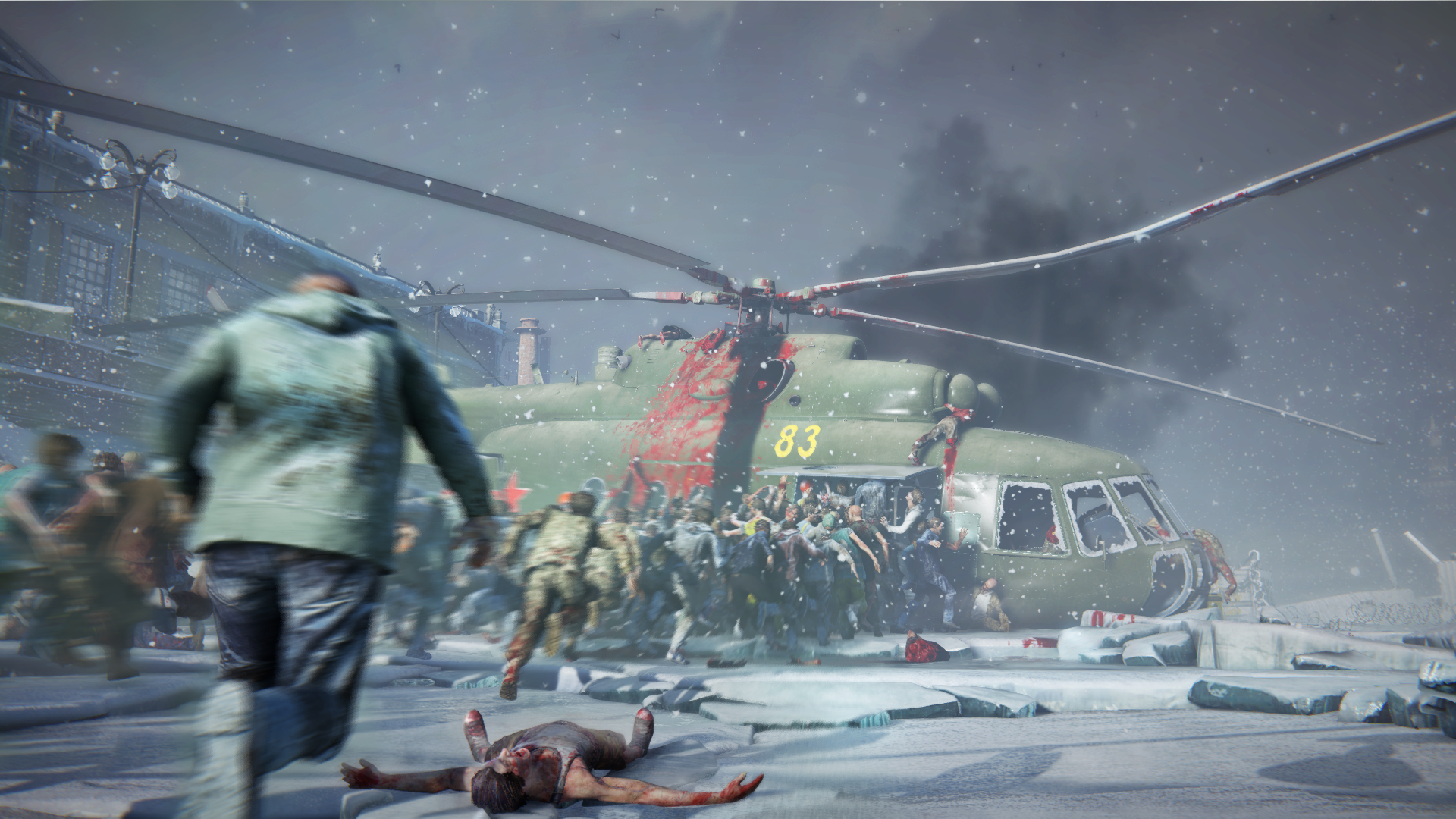 This is what had me scratching my head while going through the press release:

“Saber has tons of experience working on high-quality games and they've done a great job capturing the massive, frantic hordes of ‘zekes' that sets our franchise apart,” said Bil Bertini, Executive Vice President of Worldwide Licensing for Paramount Pictures.  “They have created a fiercely original experience in the rich universe of World War Z that fans are sure to love.”

I do not doubt the ability of Saber and I always try to keep an open mind about an upcoming game, but this really sounds like it would be what Left 4 Dead would be had it launched on this generation instead of the last (or if L4D3 ever comes out). 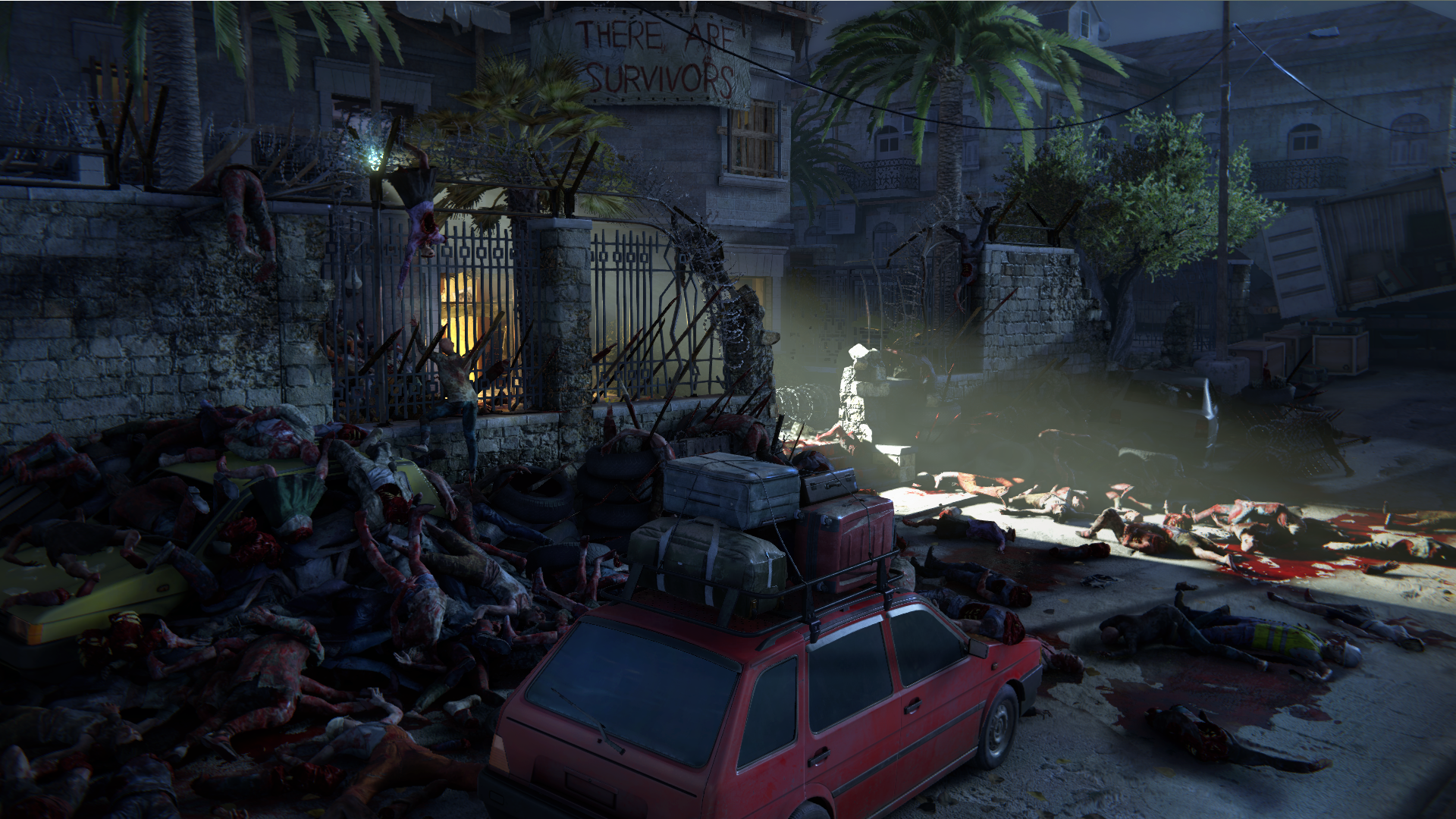 I would love to be wrong about this. I enjoy most zombie games and with the painful absence of L4D3, this game could fill that gap. Even better, it would be the first time that PlayStation owners could have such an experience. To that end, I wish Saber the best and I hope they truly wow us when World War Z comes to PC, PS4 and Xbox One next year.