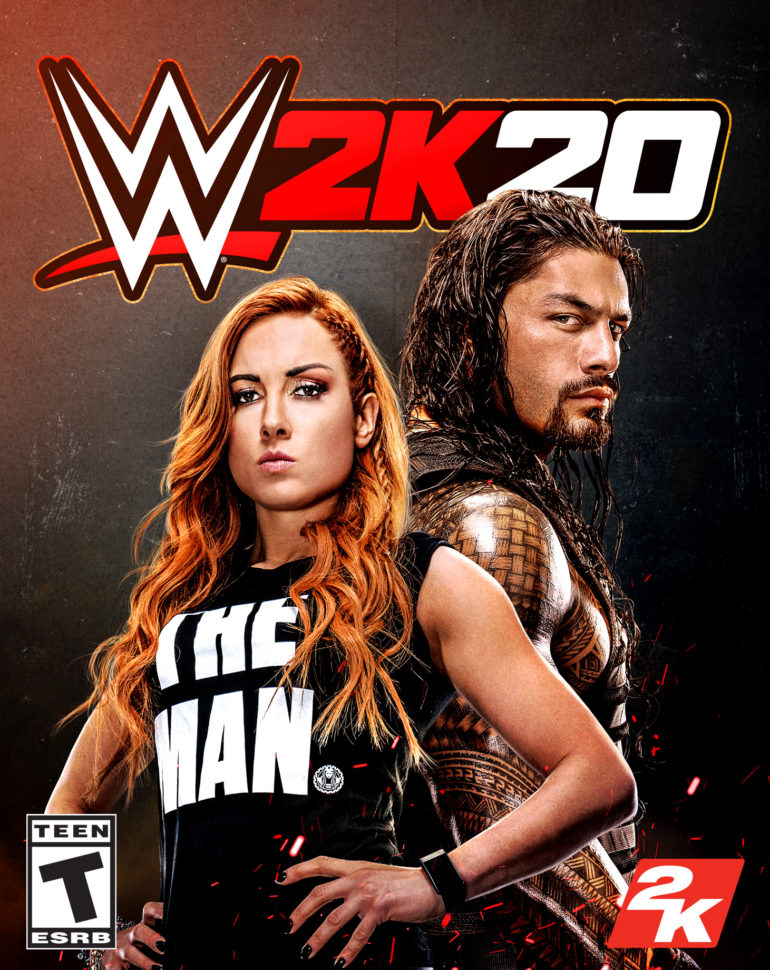 While fans were excited for WWE 2K20 that excitement turned to frustration due to a large number of glitches that have plagued the title. 2K announced a brand new patch that is available now for PS4, Xbox One and PC and will hopefully resolve the following issues:

2K has stated that additional patches will be released in the future to handle any other glitches and issues.