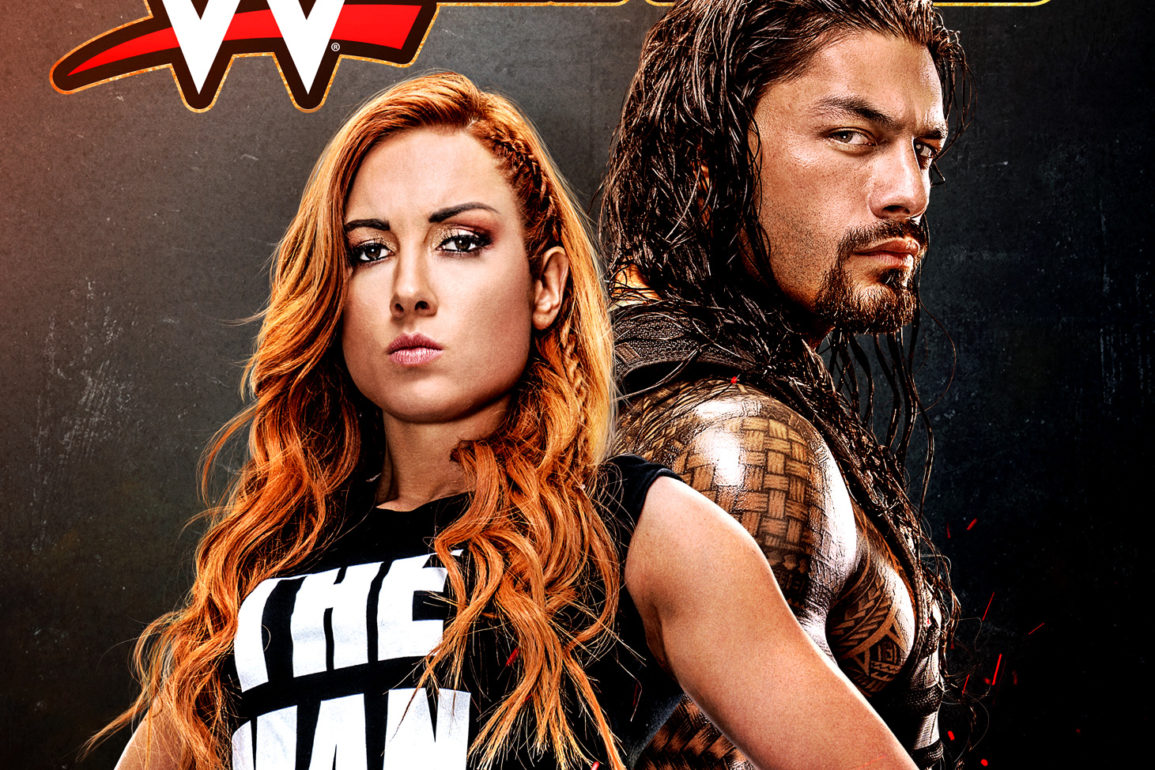 WWE 2K20 hits store shelves in a few weeks and promotion for the game is ramping up. The latest trailer titled Step Inside showcases WWE 2K20 cover athletes Roman Reigns and Becky Lynch in action along with some of your favorite past and present WWE superstars.

WWE 2K20 launches worldwide on Tuesday, October 22 for PlayStation 4, Xbox One, and PC

What did you think of the WWE 2K20 Originals: Bump in the Night bonus content? Will that be a factor in you picking up the game? Let us know in the comments.