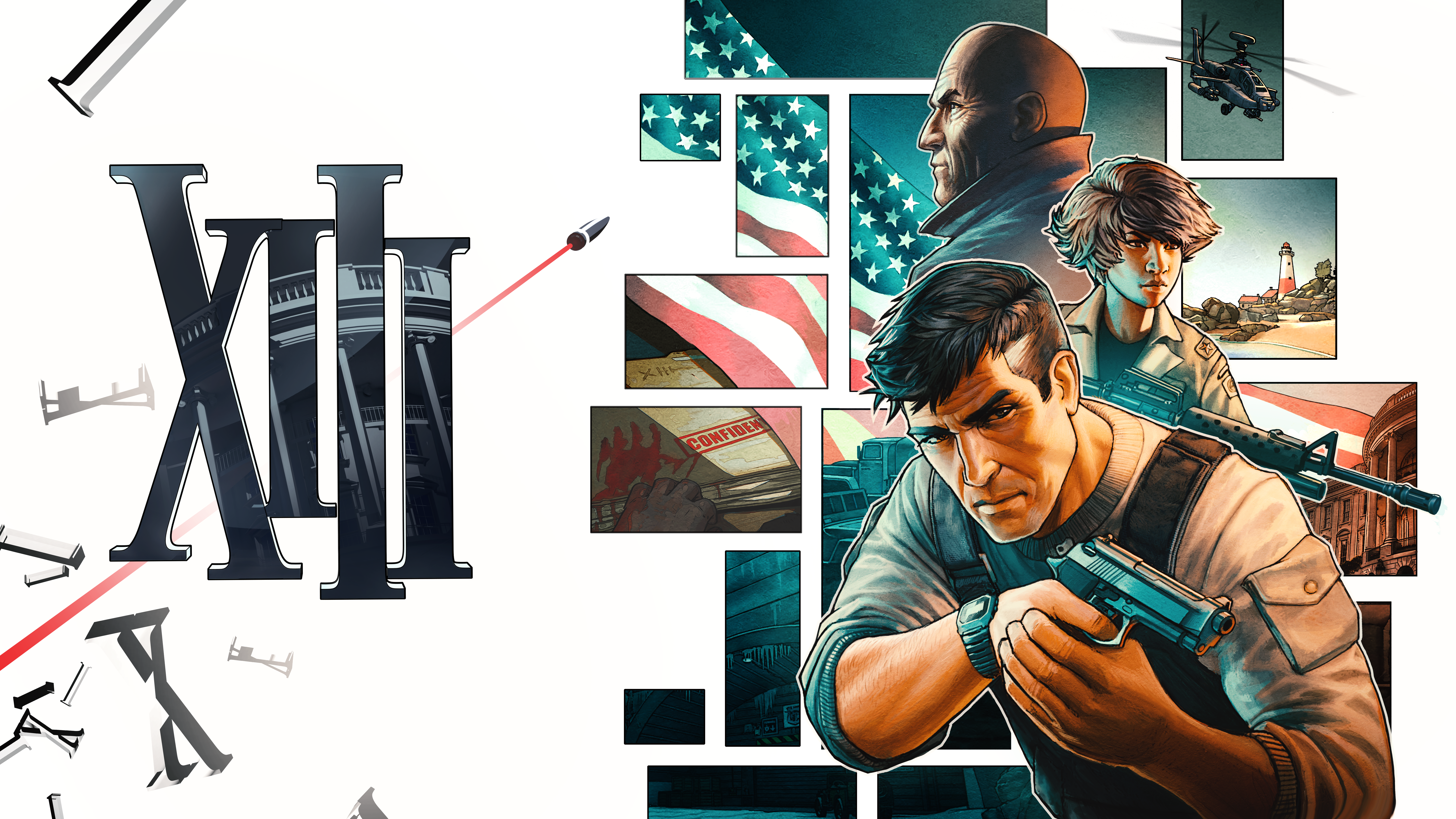 XIII, the classic, cel-shaded FPS from the PS2/Xbox era, is making a comeback. Launched almost seventeen years ago and starring David Duchovny, the espionage thriller was oozing with style. Microids and PlayMagic hope to recapture that flair for a new generation this November. Check out the trailer and pre-order your copy of the game today!

XIII – Who Are You Really?

This is a remake of the cult first-person action game that was initially released in 2003. You play as “XIII”, a
man without an identity, in a solo campaign with numerous twists and turns. Inspired by the eponymous
graphic novel, the game features a completely reinvented and unique cel-shading design. Players
can also take part in fierce multiplayer fights in this remake.

The country remains in a state of shock following the assassination of President Sheridan. You wake up,
wounded and with amnesia, on a deserted beach on the east coast. The only clues to your identity are a
tattoo of the number XIII near your collarbone and a locker key. Even though your memory is failing, you
discover that you have the reflexes of a highly trained professional fighter. In search of your past,
you discover the role you played in the murder of the U.S. President. Prepare to reveal the most astounding conspiracy ever hatched in the country's history.

XIII is coming to PC, PS4, Nintendo Switch and Xbox One on November 10, 2020. Stay tuned for details as they are announced. For full game details, visit the game's website.