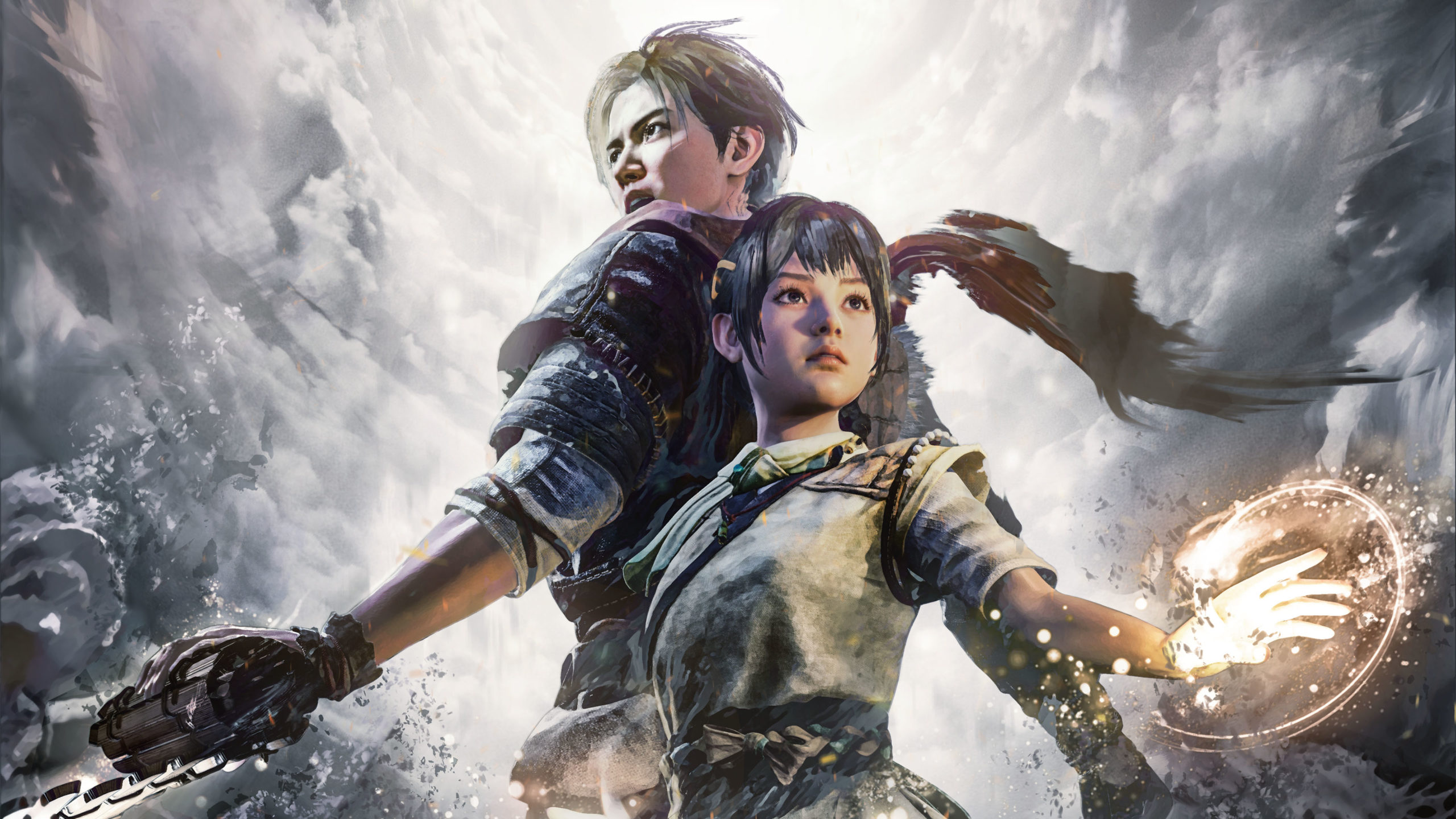 Xuan Yuan Sword 7 is coming this summer! This action-RPG series is roughly China's equivalent of Final Fantasy or Dragon Quest, with a 30-year history. The series is that popular and we will finally get to see what the hype is about. First announced last month for a Western release, this is one we are keeping a close watch on. Check out the new gameplay trailer and stay tuned for the due date announcement!

Take the role of the calm and reliable swordsman Taishi Zhao as he fights to protect his family and uncover the truth of a blight threatens all of China. With a story deeply rooted in ancient Chinese history and mythology, Xuan Yuan Sword 7 reimagines both as one fantastical and chaotic realm under the governance of a new Xin Dynasty.

Near the end of Western Han rule, the powerful prime minister of China superseded his Emperor, promising an era of peace and prosperity. But ten years later, that promise has never been fulfilled. Instead, a decade of war and famine has left China in ruin, and its salvation seems to lie in the hands of a Mohist swordsman who gains control of a fabled artifact called the Elysium Scroll. Can the science-seeking Mohists revive their former glory, or will they fade into the pages of forgotten history?

Xuan Yuan Sword 7 comes to PS4 and Xbox One this summer. R.A.G.E. Works will update with the release date as soon as it becomes available. For more information on this game, please visit the official website.