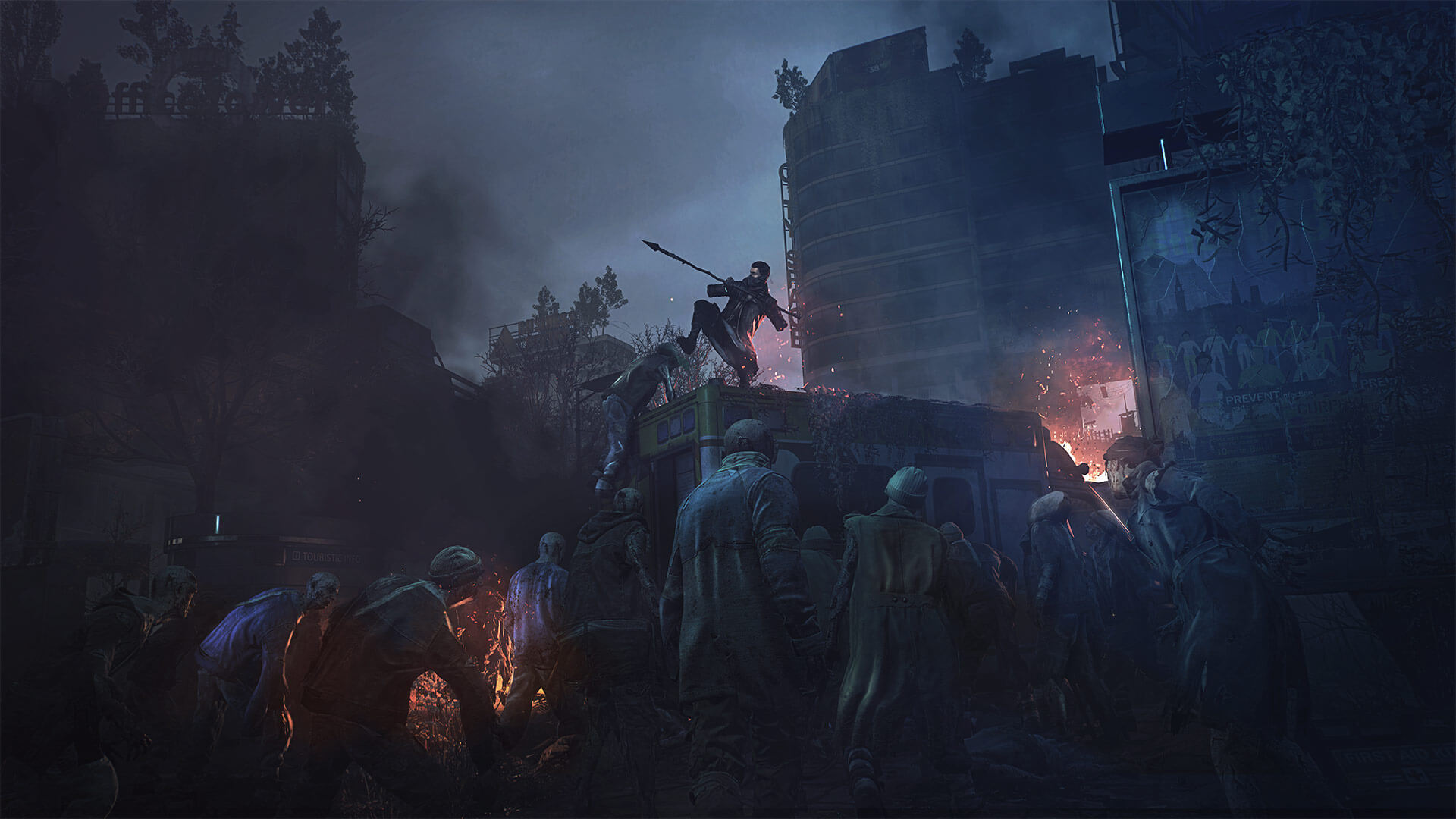 Dying Light 2 Has a Launch Date

Dying Light 2 was announced three years ago at E3 2018. Since then, a lot of information about the game has released, including a 26-minute gameplay demo. Sadly, there was an announcement last year that the game was indefinitely on hold. We all know why and fans like myself were greatly disappointed by the news. Fortunately, Techland announced a few months back that the game would launch this year. Via their Twitch channel, we got a Dying2Know presentation today. They not only showed us new gameplay, they also announced the release date of December 7, 2021. Digital pre-orders are now open!

Over twenty years ago in Harran, we fought the virus—and lost. Now, we’re losing again. The City, one of the last large human settlements, is torn by conflict. Civilization has fallen back into the Dark Ages. And yet, we still have hope.

Aiden Caldwell is a wanderer with the power to change the fate of The City. But your exceptional abilities come at a price. Haunted by memories you cannot decipher, you set out to learn the truth and find yourself in a combat zone. You will need to hone your skills, defeat your enemies and make allies. Know when to use your fists or your wits. Unravel the dark secrets behind the wielders of power, choose sides and decide your destiny. But wherever your actions take you, there's one thing you can never forget—stay human.