Yakuza 6: The Song of Life is Finally Here!

It has been a long time coming. Back in 2005, SEGA introduced PlayStation 2 owners to Kazuma Kiryu, the Dragon of Dojima. While the series was slept on a bit on this side of the pond, Kiryu still garnered worldwide acclaim. In recent years, the fourth chairman of the Tojo Clan has been getting his due respect. Today, the world outside of Japan is finally able to see a legend off in his final adventure. Get your hands on Yakuza 6: The Song of Life today! 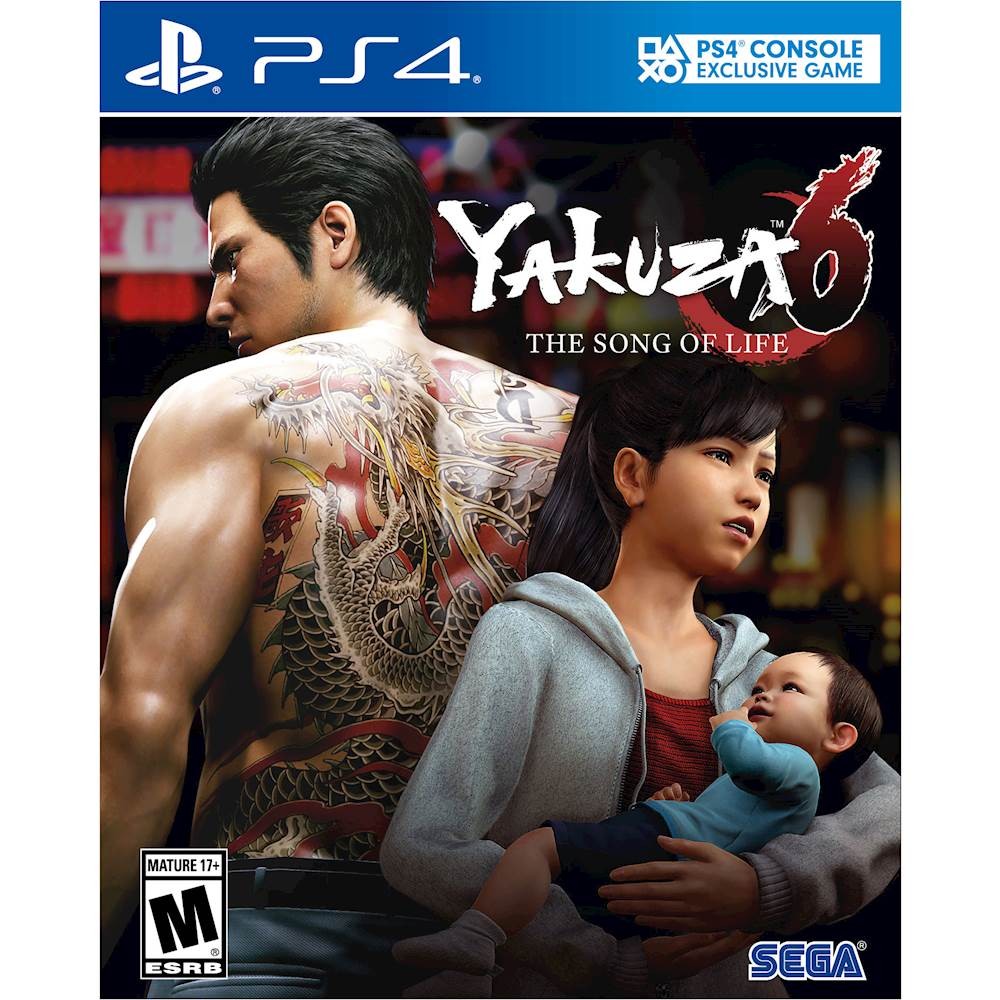 Celebrate the Launch of Yakuza 6: The Song of Life

Since 2005, Kazuma Kiryu, the Dragon of Dojima, one of the few remaining legendary yakuza, has overcome trials and tribulations that would make lesser men crumple. Now, at 48 years old and with an adopted family to protect, he's reached the final steps of his personal journey. Experience the conclusion to Kiryu's story and see how far he's willing to go for family in Yakuza 6: The Song of Life, available now physically and digitally on PlayStation 4! 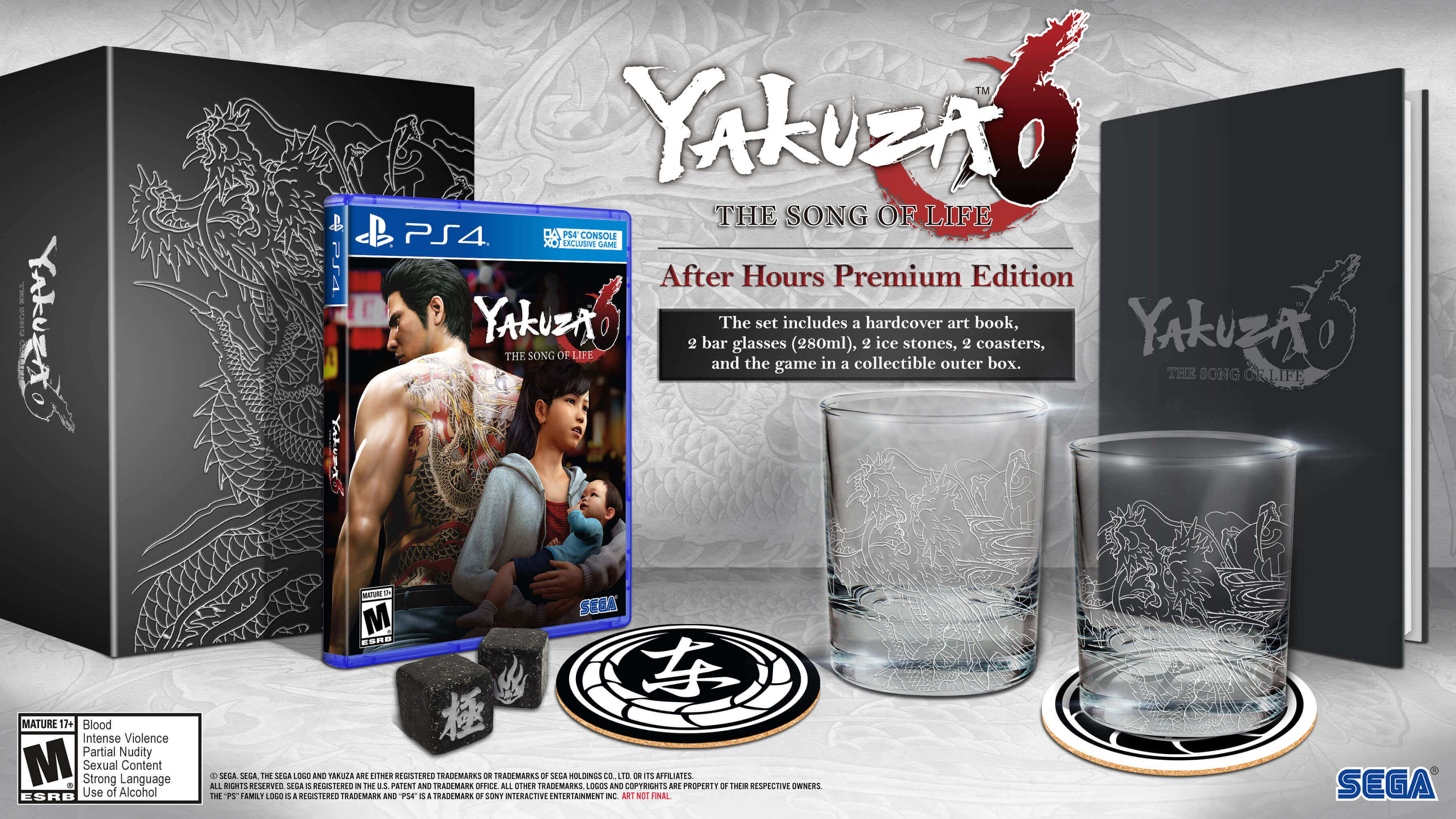 If you need a refresher course on the world of Yakuza, be sure to visit the Yakuza Experience Site, which was just updated with the final chapter of the Yakuza Interactive Comic and the final details on the timeline and character maps. 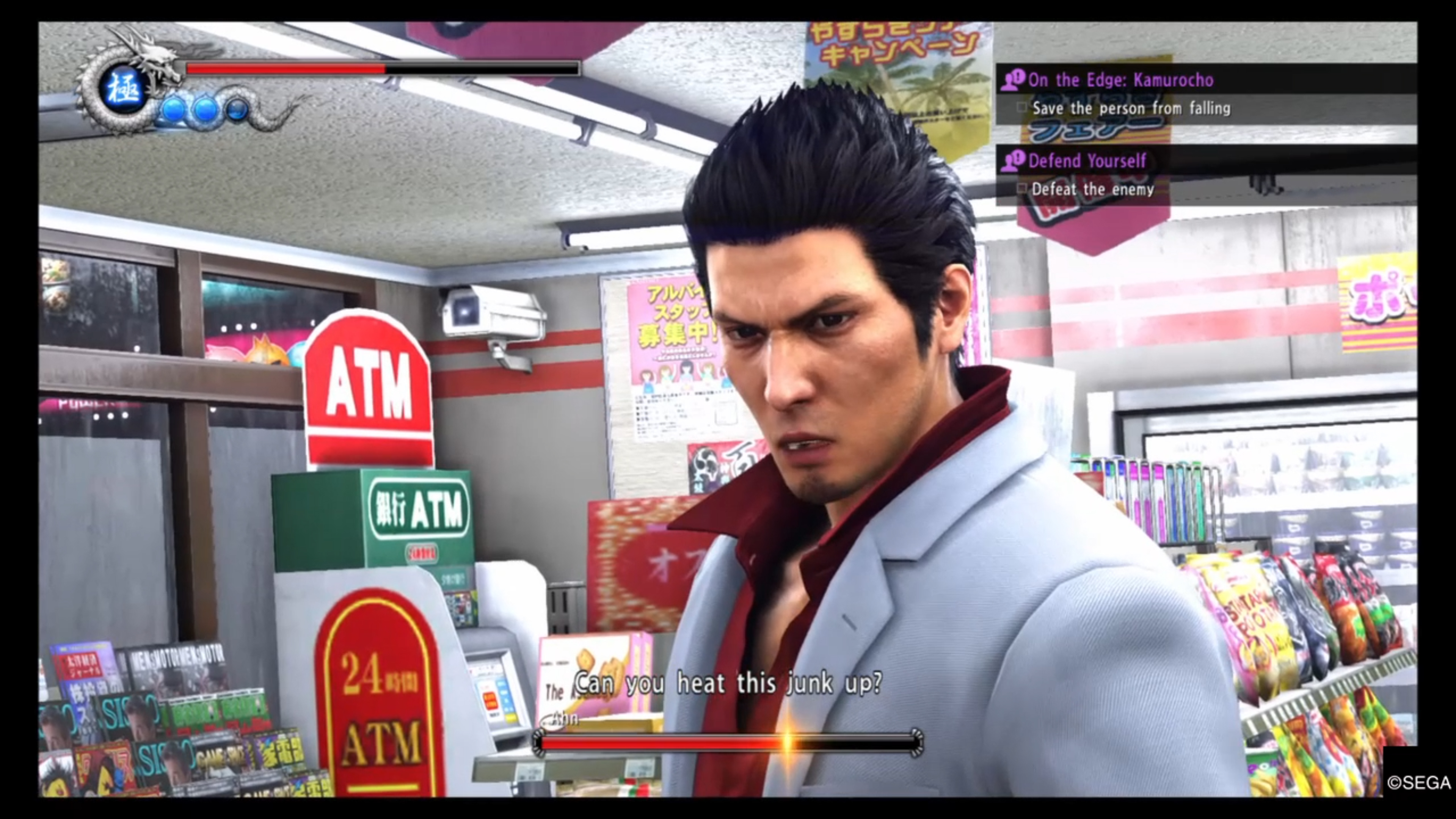 Yes Kiryu, R.A.G.E. Works can oblige! If you have been living under a rock for the past month and change, take a look at our review of the game! You need this in your collection!