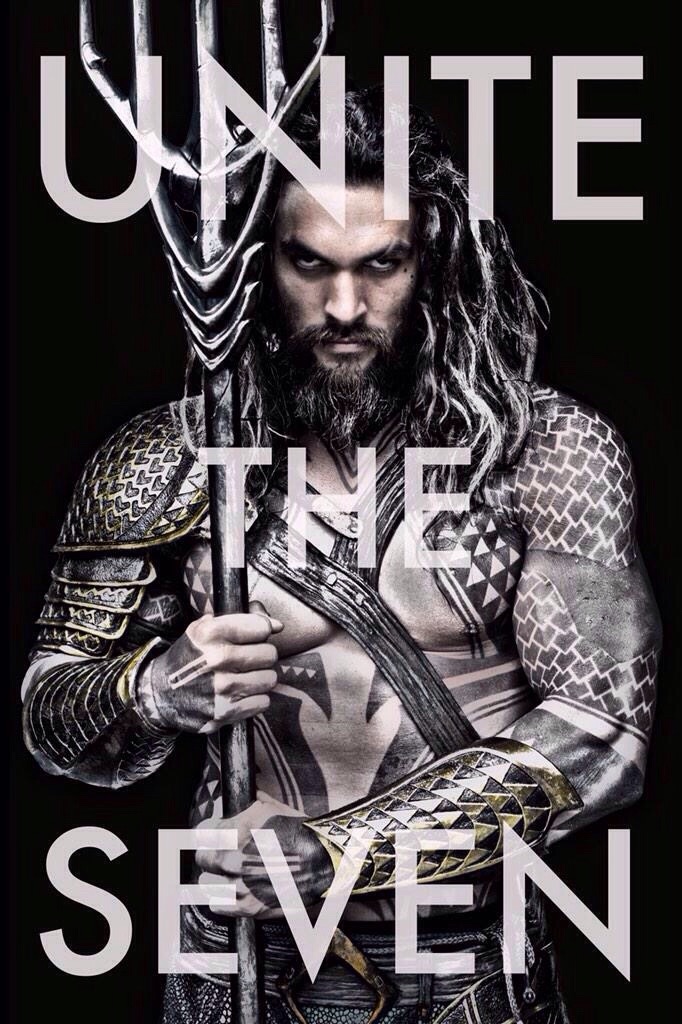 Less than an hour ago Zack Snyder tweeted this first look at Jason Momoa as Aquaman and I have to say that the concept looks solid. While many were concerned Aquaman would not be blond I think this look works for the big screen. What do you guys think of the design? Let's hear it in the comments.

Here is a high res version courtesy of Reddit