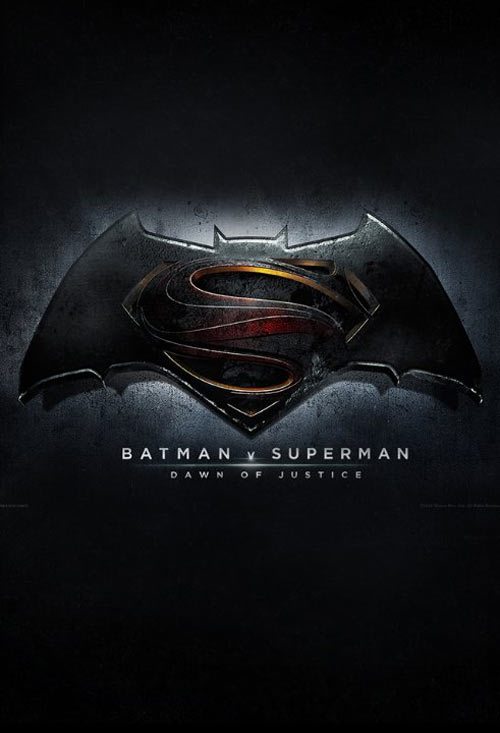 [toggles] [toggle title=”Plot Synopsis”]After the events of Man of Steel the world now views Superman differently and some even view him as a god among men but that viewpoint will lead to both love and hatred among the people of the world. These post-Man of Steel events and many more will put Superman on a collision course with Batman.[/toggle] [/toggles]

When the announcement was made that a trailer for Batman v. Superman was imminent all fans could do was count the hours and days till it the web. Unfortunately, the big reveal of the trailer did not go as planned since the low quality version was leaked. In an effort to maximize the “leak” Zack Snyder decided to release a high-quality version to not only appease the fans but to truly get mainstream press. I'd like to say he succeeded as the trailer not only delivers in terms of look and feel but genuinely go the world talking. The Dark Knight Returns influence are certainly strong and that is definitely not a bad thing. I am sure those seeing the special IMAX screenings will be getting far more footage which I am sure will hit the web shortly after.

Did you guys see the blurry trailer? What did you think? Share your thoughts in the comments below.