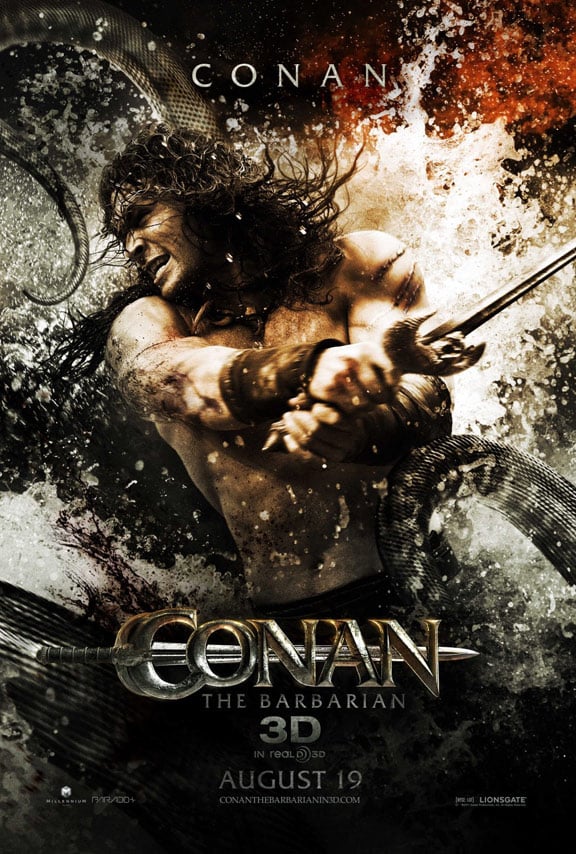 With Jason Momoa’s popularity at a much higher level due to his portrayal of Khal Drogo in Game Of Thrones I have hope that this film will be moderately successful. As a fan of Robert E. Howard’s work I will be watching this in the theater. I like the fact that they are going with a more visceral and violent portrayal of Conan versus trying to replicate Schwarzenegger’s portrayal of the character.