1st Impression: The Falcon And The Winter Soldier (Official Trailer) 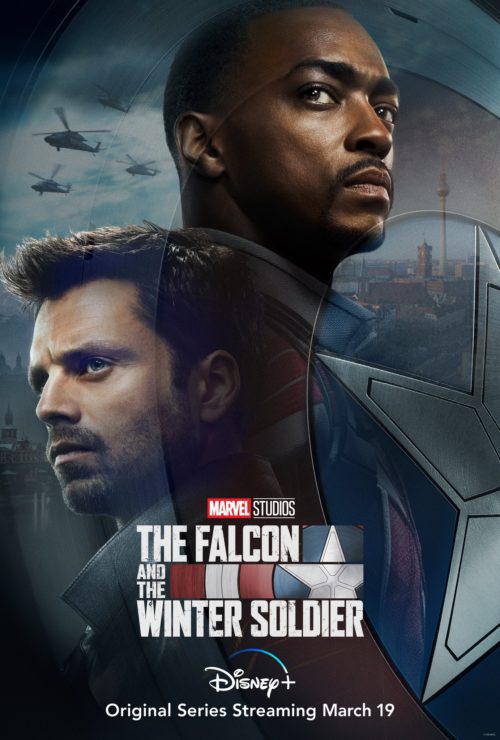 It's Super Bowl Sunday and that means brand new trailers are on deck. We've been getting little teasers of The Falcon and the Winter Soldier Disney+ series but the big game brings us a new official trailer with plenty of action and appearances by a few familiar faces including Sharon Carter who is back in the mix alongside Bucky and Falcon.

Plot Synopsis: Falcon and Bucky reunite after the events of Avengers: Endgame to take on a new threat and try not to kill each other in the process.

1st Impression: Anthony Mackie and Sebastian Stan's chemistry is on full display in this trailer, and its more action-heavy style will resonate with fans of the Captain America films. The world-building we see in WandaVision continues in The Falcon and the Winter Soldier with Baron Zemo and US Agent's appearances plus the returning Sharon Carter. Will Zemo's involvement in this series lay the groundwork for The Thunderbolts in the MCU? We'll only have to wait until March 19th to find out.

My Take: I enjoy the Riggs and Murtaugh vibe from Mackie and Stan in this series, and I think it will be one of the high points and when you combine that with some amazing action sequences, it truly shows that the future of MCU and Captain America's legacy is in capable hands. Whether the shield's wielder is Falcon or Bucky, when it's all said and done, the fans will be the real winners. March 19th can't come soon enough.

What did you think of the trailer? Let us know in the comments.