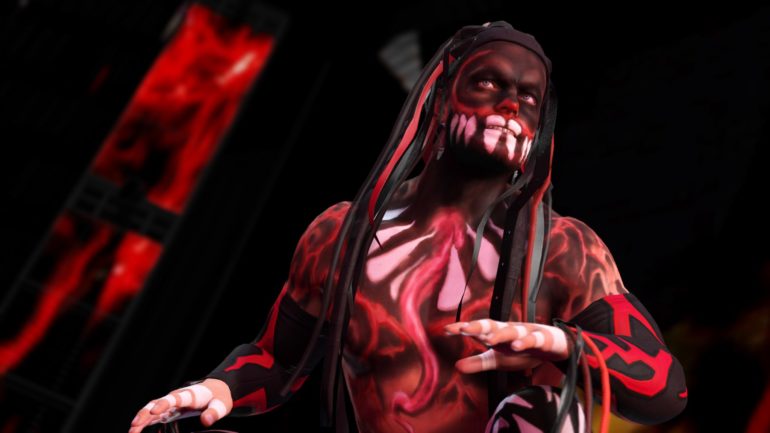 2K made their presence felt at Gamescom 2015 with a slew of new titles. The title I've been asked about by our readers and listeners is of course WWE 2K16 and I am happy to finally have some news for you guys. Let's start off with the roster which as today contains over 120 playable characters some of which were shown in one of our previous articles. The roster will be comprised of current WWE Superstars and Diva, NXT superstars and of course WWE Hall of Famers and alumni from various eras. The only Hall of Famer not involved is Hulk Hogan which I am sure by now you already know why.

Fans who preorder the game will get the Arnold Schwarzenegger's T800 from Terminator and Terminator 2. You can check out the trailer here.

So now that I told you about the obvious stuff let's get into the new modes and improvements that 2K announced.

What do you guys think of the announced features for WWE 2K16? Share your thoughts in the comments or on our FB fan page or group.