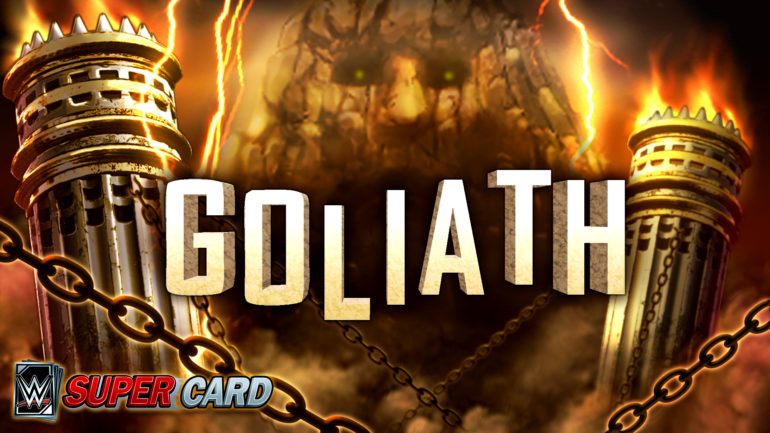 The tier is now live for iOS and Android and will be active once you update the WWE SuperCard app. Check out some of the upcoming cards below.