Honestly, that would be all that I need to read, aside from when. Telltale games has kept us on the line for some time and finally they reel us in. Next Tuesday, December 20, 2016, We enter A new Frontier with Clementine, AJ and whoever is left from season two of The Walking Dead. A quick warning to those who played on PS3 and Xbox 360: The new season is current gen consoles and PC only. As of right now, Telltale has not announced anything like what Rockstar Games did with Grand Theft Auto V. Odds are that you will be losing your story progress. 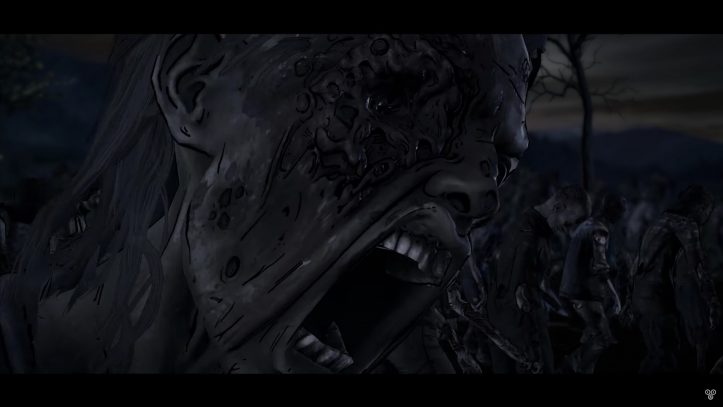 It is true that all fans really cared about was the fate of Clementine. For many, she is all that is left of the original group. Telltale however, decided that it was time to bring in a new main character. I am cool with that as long as nothing happens to Clem! Javier is being introduced in the season premier and because of that, we get a double dose of The Walking Dead next week! Entitled “Ties That Bind,” Telltale announced at the Game Awards 2016 that the story was too big for one episode. This led to the delay from the original November release and now parts one and two will release simultaneously on December 20.

We will learn Javier's backstory and find out how Clementine and AJ are doing. make sure you join us at R.A.G.E. Works next week for the stream!