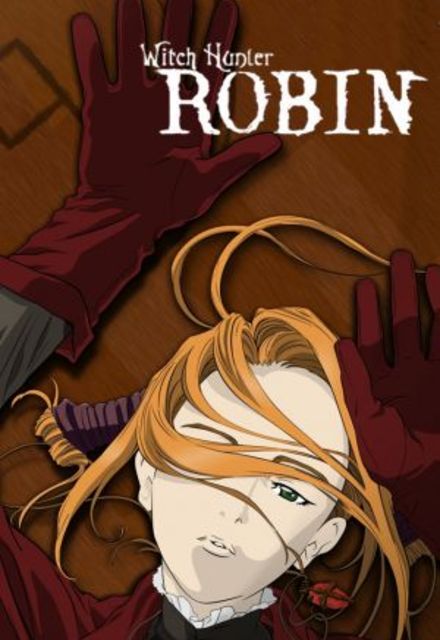 Today's installment of the 31 Days of Anime has you question the whole good vs. evil battle. Aside from certain behaviors, which side “fights for right” can be purely subjective. Sometimes things wind up being subtle shades of grey instead of the discernible darkness and light. Such is the case in the 2002 Sunrise production, Witch Hunter Robin. The titular character wants peace for all and wonders if anyone is actually on the same side. 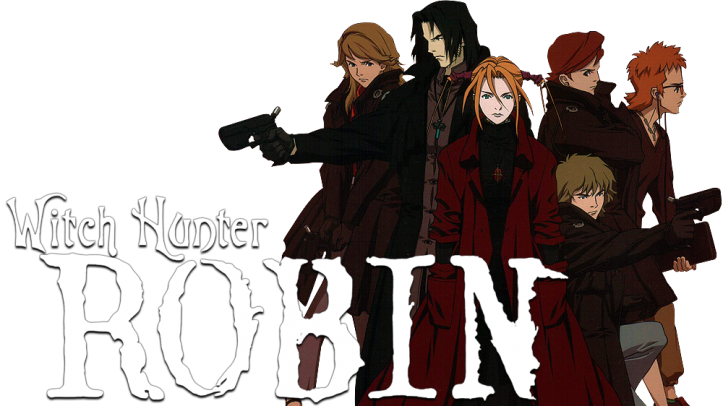 Robin Sena is a craft user of Japanese birth that was raised by the Roman Catholic church in Italy. From the start, those shades of grey appear. A “craft user” or “seed” is really just a witch that is under some form of government control. Robin yearns for a world where humans and witches can live in peace because circumstances of birth should not deem someone as evil. The good vs. evil factions are the STN-J and Solomon. Both of these groups capture “bad” witches. As Robin works with the STN-J she questions what she should be doing. Eventually the hunter becomes the hunted and Robin must learn the truth before it is too late.

It is sad to see that this series has gone out of print. It definitely needs new life on blu-ray. Especially since a lot of players today have trouble playing some older DVDs. If you see this on a streaming site or if it ever is re-released, I strongly recommend checking it out.