Aces of the Luftwaffe – Squadron Out Now

If you are an old school arcade junkie and/or you just love bullet hell shooters, you are going to love this. THQ Nordic just launched Aces of the Luftwaffe – Squadron for PC, PS4 and Xbox One. World War II fighter plane action this crazy has not been seen since the classics 1942 and 1943. Instead of just two players, this new title allows you t ohave four. The only drawback is that it is couch co-op only. Take the fight to the Nazis with extreme aerial combat that includes:

About Aces of the Luftwaffe – Squadron

Aces of the Luftwaffe – Squadron is an action-packed, vertically scrolling shoot ‘em up with a captivating and fully voiced narrative. Dodge bullets, collect massive power ups and wisely use special abilities as you defeat waves of enemies. Upgrade each member of your squadron with their personal skill tree as you level up. But don’t go to war alone! You can take on the Aces with up to 3 friends in an epic 4 player local co-op battle. Are you up to the task? 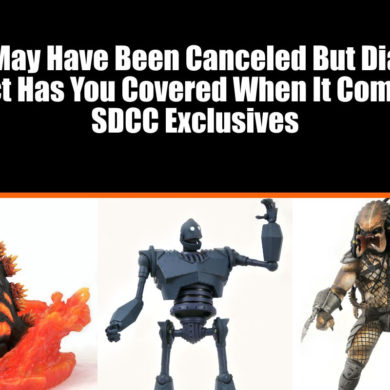