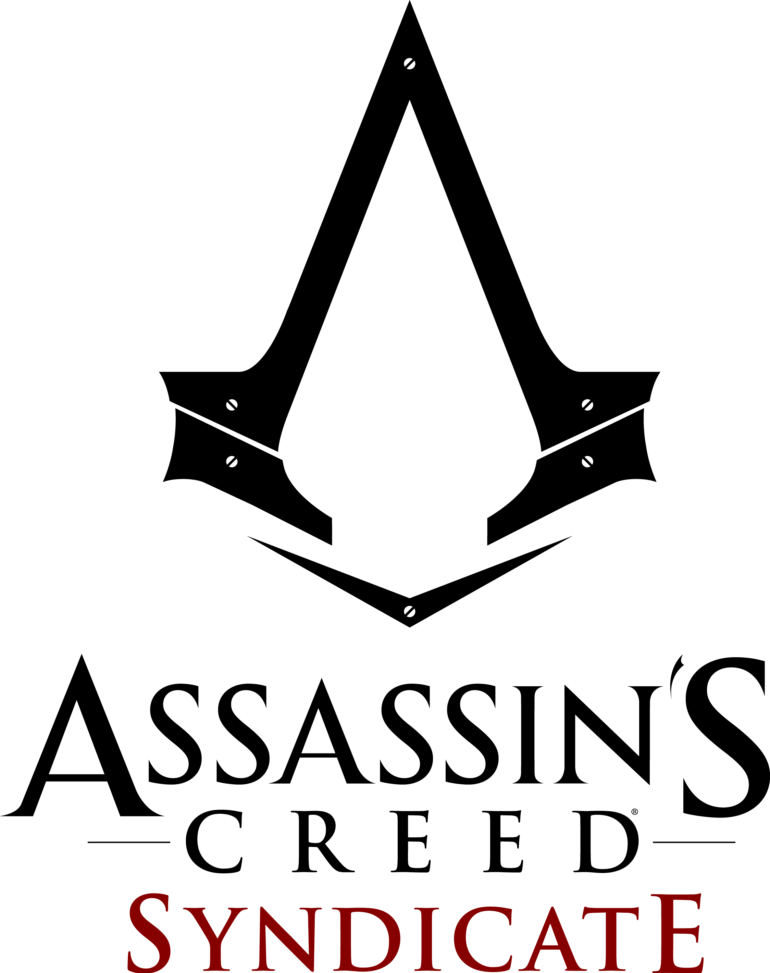 The war between the Assassins and the Templars heads to London this fall as Ubisoft unveiled Assassin's Creed Syndicate to the general public. Gamers will assume the roles of twins Jacob and Evie Frye and try to liberate London from the Templar grasp during the Industrial Revolution.

This new title will continue to push the scale of the game much like Assassin's Creed: Unity did, giving players full access to London as well as access to new techniques and weaponry including brass knuckles, a kukri knife, a revolver and the Assassin’s gauntlet. Travel will include the usual Assasin's Creed free-running style that is synonymous with the series, but AC:S will also introduce a rope launcher for scaling tall Victorian buildings, zip-lining from rooftop to rooftop or performing aerial assassinations, and horse-drawn carriages and high-speed trains for free-running, tracking down enemies or escaping after daring raids.

All these new enhancements continue to push the series forward and while the footage included is in the alpha stage, I hope Ubisoft takes their time so that we avoid another faux pas like we had with Assassin's Creed: Unity which launched a slew of issues. October 23rd is five months away, and while I am excited about the title, I will be curious to see if that date holds. We'll just have to wait and see.

Check out some of the screenshots and, of course, the trailers.

What do you guys think of the announcement and the new locale for the game? Let's hear it in the comments.