Batman: The Telltale Series Is Not An Urban Legend 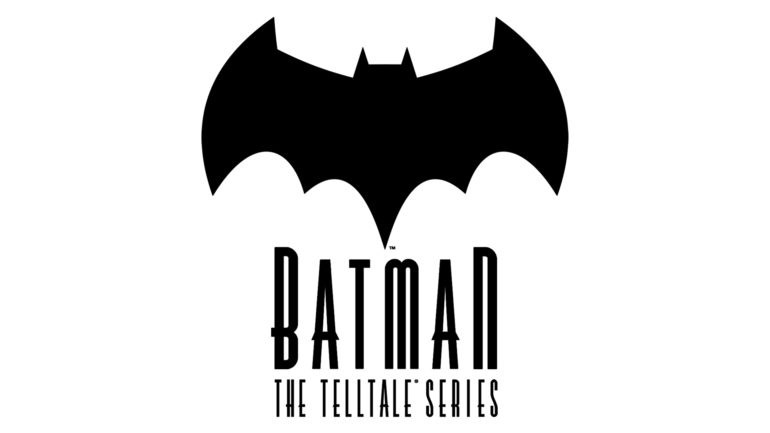 Batman: The Telltale Series is finally stepping out of the shadows at e3. Telltale is showcasing its best graphics to date for this tale of the Dark Knight. Details are scarce at this time, but we know that players will spend as much time in a business suit as they will wearing cape and cowl.

Bruce Wayne stands in hs family home and benetah it in the Batcave; the dichotomy of his life will be explored.

Since this is not labeled as a miniseries like The Walking Dead: Michonne, I will wager a guess that we will get at least five episodes in this story. While we do not yet know what said story is, we do have a small list of who we should expect to see:

We have been told by Telltale that there will be other cast members revealed as thestory progresses. For example, Catwoman was not listed in the cast of characters, but we were provided with this nugget of intrigue:

If you are paying the slightest bit of attention, you will realize that this story takes place at the beginning of Batman's crime-fighting career. The clues are that we currently have no mention of Two-Face, Gordon is a mere Lieutenant and Carmine Falcone is the only real criminal we see named. Top that with the casting of Vicki Vale. Everything is shaping up to do The Bat justice in this interactive tale. Batman: The Telltale Series will hit consoles and PC this summer. I will leave you with something I know you all have been dying to see: