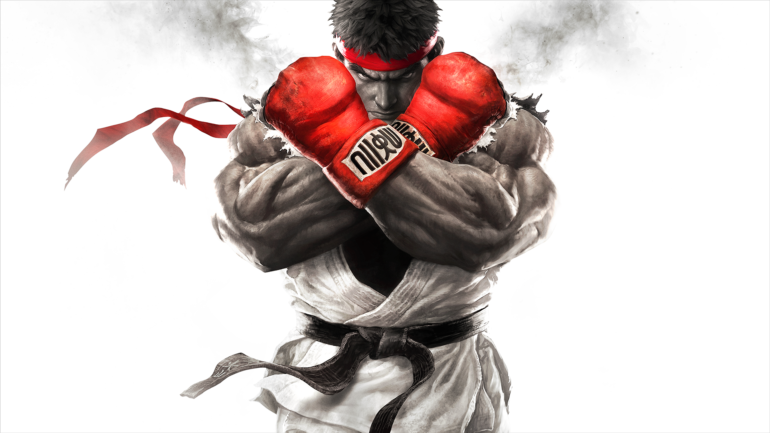 Street Fighter fans heading to Six Flags this month will see more than roller coasters and concessions as Capcom has announced a partnership with Six Flag Entertainment Corp. to bring Street Fighter themed attractions to its theme parks. The attractions will showcase Street Fighter V on the PlayStation 4 and give gamers a chance to get some hands-on time before the beta and well before the game's release to retail in Spring 2016.  The first attraction will be Six Flags Discovery Kingdom (Vallejo, CA) with other locations debuting soon after. Here is the full list of dates and locations if you want to get some hands-on time with Street Fighter V.

In addition to regular gameplay demos daily fans will also be able to test their skills in 8-person single elimination tournaments Saturdays at Six Flags Magic Mountain and on Saturdays and Sundays at all other parks, with prizes being awarded to the top players.