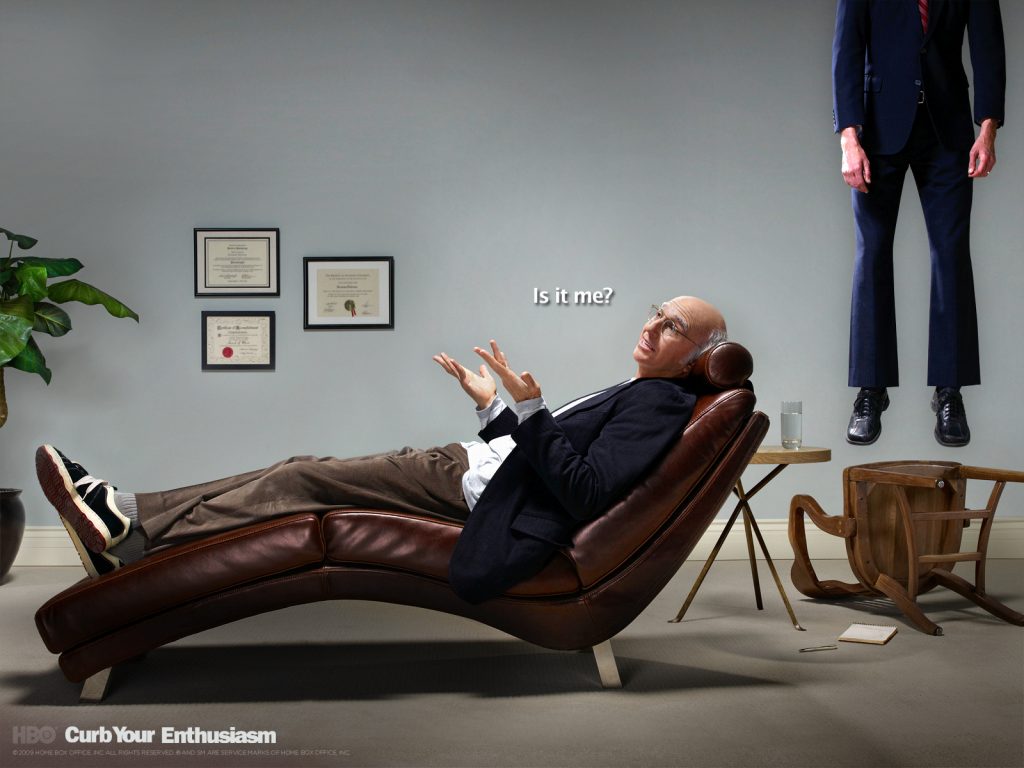 Curb Your Enthusiasm fans have been clamoring for another season of Larry David's Emmy and Gloden Globe-winning series. Your wait is over as HBO announced that season nine of Curb Your Enthusiasm kicks off its ten-episode run beginning on Sunday, Oct. 1 at 10 PM ET on HBO.