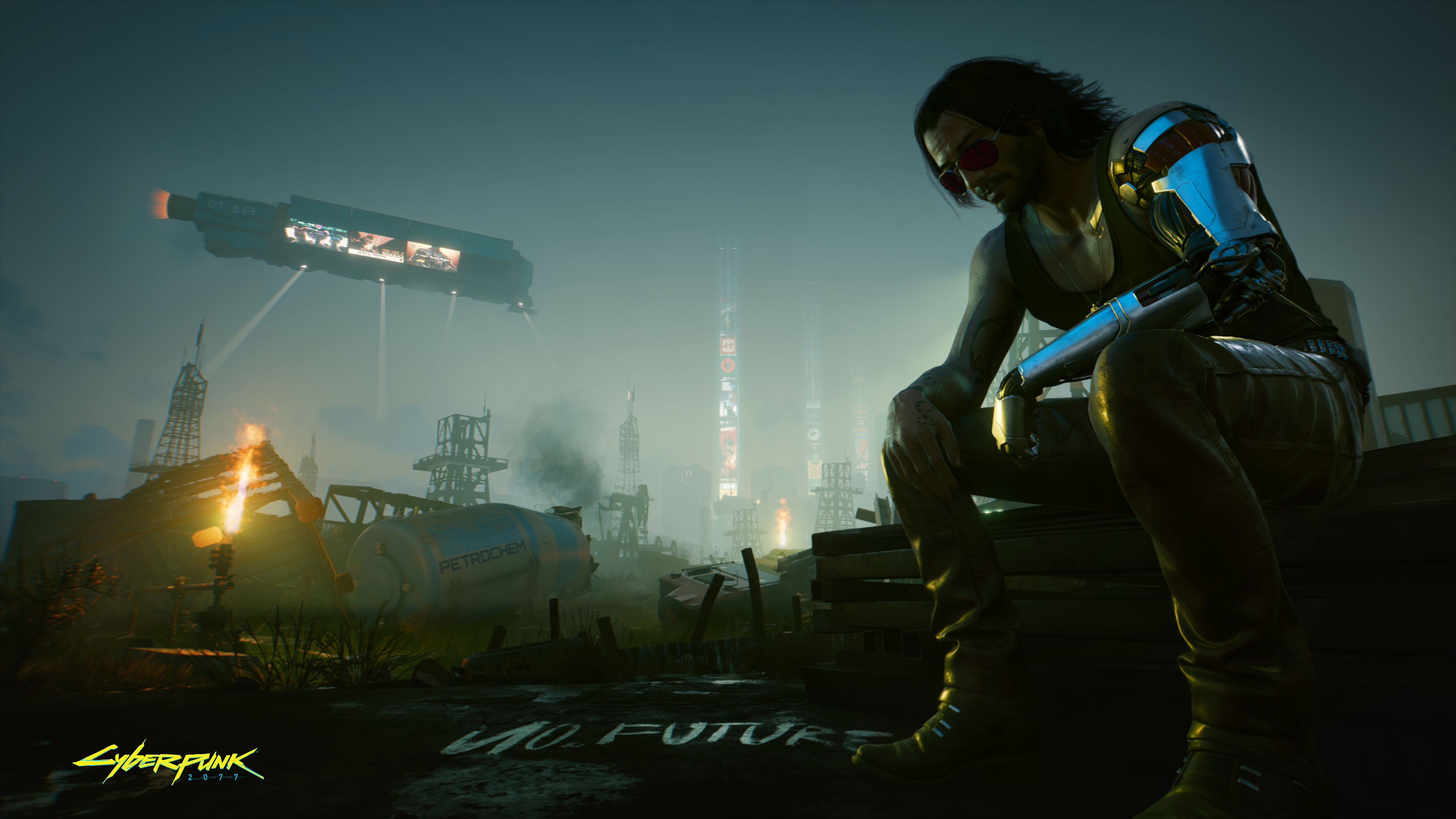 Last week, we showed you Xbox Gameplay of Cyberpunk 2077, courtesy of CD Projekt RED. During the video, they promised a similar gameplay comparison for PS4 and PS5. Today, we have that video. If you read the last article, I mentioned that the video does not do the game justice. It showed Xbox One and Xbox Series X gameplay in 1080p. I guess CD Projekt RED wants to be fair as they have done the same for PS4 Pro and PS5. The game does look great, but it looks like we will still have to wait until December 10th to really see the difference with our own eyes.

The video showcases Cyberpunk 2077 running on both PlayStation 4 Pro, and PlayStation 5 via backwards compatibility. The gameplay shows the Nomad lifepath, one of the three backstories players can choose when they begin their adventure. The action takes us from the Badlands, the desert surrounding Night City, to the city streets. The footage seamlessly switches from PS4 Pro tp PS5 to show the game looks great on either console. In sixteen days you can finally see for yourself.

Cyberpunk 2077 will release December 10th, 2020, for PC, Xbox One, PlayStation 4, and Stadia. The game will also be playable on Xbox Series X|S and PlayStation 5 consoles. At a later date, a free upgrade will take full advantage of next-gen hardware. Owners of the Xbox One and PlayStation 4 versions will get this automatically. For full details, please visit the official website.