DC All Access: WonderCon 2018, Krypton, Flash and Batman: The Enemy Within 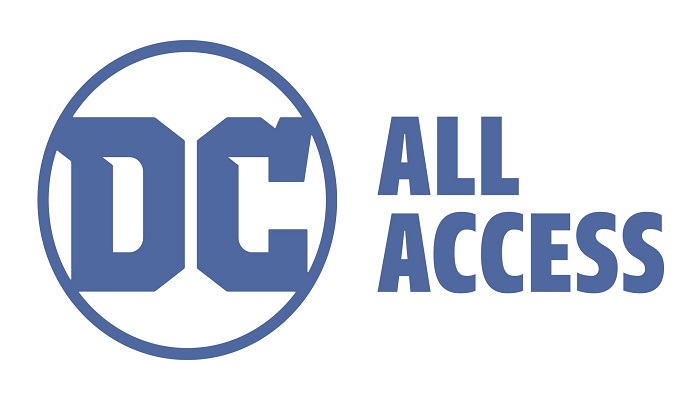 DC All Access is back in a big way with new episodes focusing on DC shows and book but this weekend DC All Access goes live with the heavily anticipated DC Publishers panel with Jim Lee and Dan DiDio. The panel will focus on DC's current landscape and the steps being taken to continue making DC the talk of the comics industry including two new imprints for young readers, The Sandman Universe line of comics overseen by Neil Gaiman, the DC Black Label imprint, featuring a collection of edgy, provocative graphic novels and comic books, a new editorial team for iconic MAD Magazine and more. .

You never know who will be stopping by this special panel. It all goes down at 10 AM PT via the DC Comics YouTube Channel and on the DC Comics Facebook page.

It's here! The series premiere of Krypton is this very week, and Hector has everything you'll need to prepare yourself in this week's episode of #DCTV. From previewing the eagerly anticipated debut, to discussing some crucial comic book connects, he'll have you speaking Kryptonian in no time. Plus, we preview this week's new episodes of DC's Legends of Tomorrow (featuring John Constantine!) and iZombie and speak with The Flash's Candice Patton about her stint as a superhero.

BATMAN: THE ENEMY WITHIN – Joker Is Born!

Would you ever befriend the Joker? What if it could save Gotham City? The final chapter of Batman: The Enemy Within arrives next week, and it represents the culmination of all the choices you've made throughout the game. Can you defeat the Joker before he even begins? Telltale Games' Kent Mudle drops in to discuss the climactic chapter, and to give us a behind-the-scenes look at how Batman: The Enemy Within's breathtaking fight sequences come together.