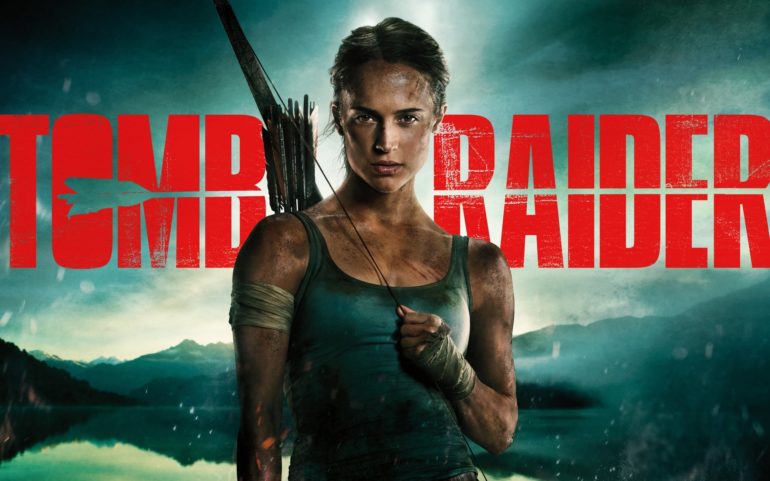 Life as a gamer is generally enjoyable (for me). The escape into different worlds others have created causes my eyes to glimmer with excitement. That is until someone decides to adapt (pick a game) into a movie. Think of the vilest odor you have experienced in life and that usually equates to a video game film. Regardless, (many) gamers still go see them on the off chance Hollywood has a winner. Read on to learn if justice for the Tomb Raider franchise is part of the Croft inheritance.

Put simply, Tomb Raider loosely follows the storyline created by the 2013 video game of the same name. Longtime fans know Lara as a sexy, smarmy badass. That had to start somewhere. Enter an 18-year old Croft struggling (by choice) through life because she refuses to acknowledge her father's death. A chain of events leads her to back to her family estate where she finds a secret. Her father's last request asks her to destroy his work but she instead decides to investigate.

Birth of the Legend

As with pretty much any movie in recent years, the plot likens to Swiss cheese. Thankfully, we have a story that Tomb Raider gamers will instantly recognize and appreciate. There are liberties taken that make this its own story. Even so, Lady Croft comes into her own here and I think we can expect (at least) a trilogy. 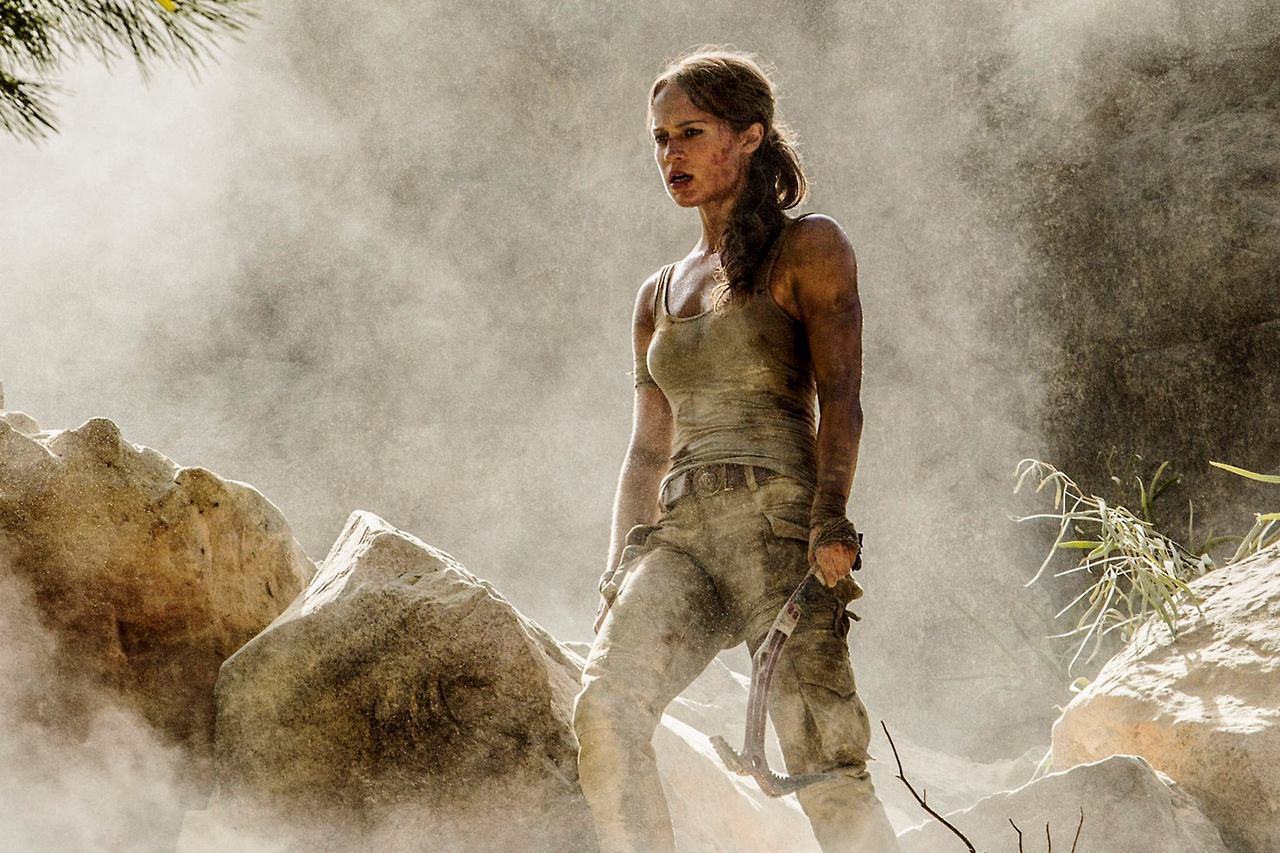 The Angel of Darkness

A quick apology to Tomb Raider fans for even mentioning that game. Taking nothing away from Alicia Vikander, I was among those not impressed with her casting as Lara Croft. Even as a young Lara, she seemed on the frail side for such a physically imposing female. Fortunately, my decision to give her a chance paid off. Vikander clearly spent time in the gym for the role and the opening scene alone proves it. More importantly, she captures the attitude of Lara Croft perfectly. Fans of the series will be impressed by her performance.

Unfortunately, the impressive performance of Vikander is marred by her co-stars. Take Lu Ren (Daniel Wu) as the primary offender. He essentially plays the role of a mercenary ship captain who met Lara the day before. Suddenly he is risking his life on multiple occasions for her. Then we have Mathias Vogel (Walton Goggins), the guy who wants to see his children. News flash, they probably don't want to see their super-creepy father anymore. The character he is based on is creepy, but Goggins was just extra. A lot of the interpersonal interaction in the movie just did not make much sense.

Every Tomb Raider game is about two things: exploration and traps. The more recent games have some brutal death scenes for Lara if you slip up. The special effects crew did a great job creating traps worthy of the franchise. One particular misstep made for quite the gruesome scene. The only bad scene involved Lara's trademark climbing axe. Kudos must be given for accurately capturing the action of a Tomb Raider game. It would have been nice to have animal interaction but, you know, PETA. 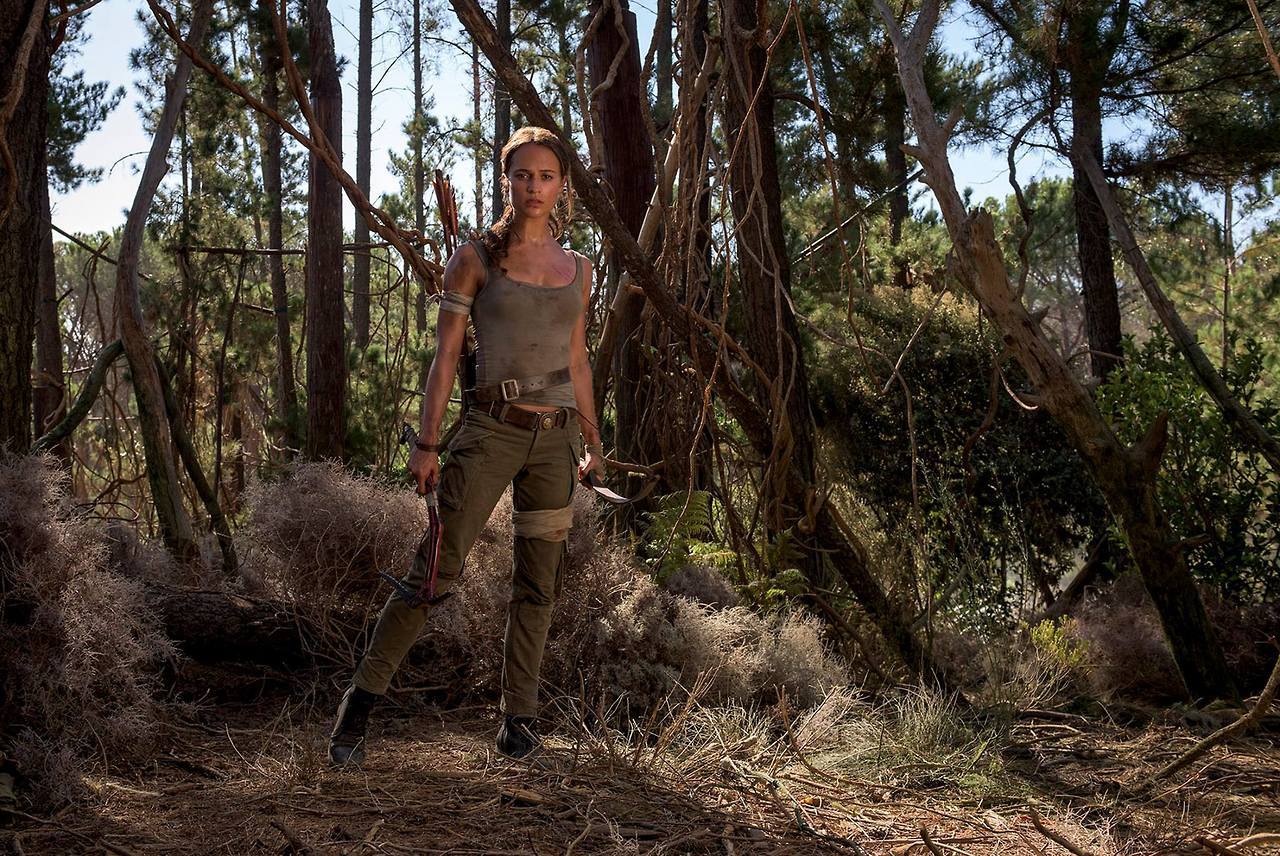 Verdict: Is This the Rise of the Tomb Raider?

I am a long time mark for the Tomb Raider series. Lara has seen many ups and downs in her twenty-two-year history; this was mostly a high point. Alicia Vikander has a good handle on portraying the younger Lady Croft. Director Roar Uthaug admits to being a fan and you can see his passion in the film. There were several nods to both the 2013 game and the character as a whole. The final scene was a definite love letter.

As it stands, I see promise for a new Tomb Raider movie franchise. As mentioned above, I believe there will be at least three films and Vikander is now the perfect fit. Some stronger writing would be appreciated, however. None of the actors were bad, just that some of their roles were poorly scripted. I definitely hope that Uthaug and Vikander return for the sequel(s) and even Wu could work. Right now this is really only a movie for fans but the franchise could easily be something for all moviegoers.

Check out R.A.G.E. Works' review of the most recent game for hints at where the next movie could be headed.