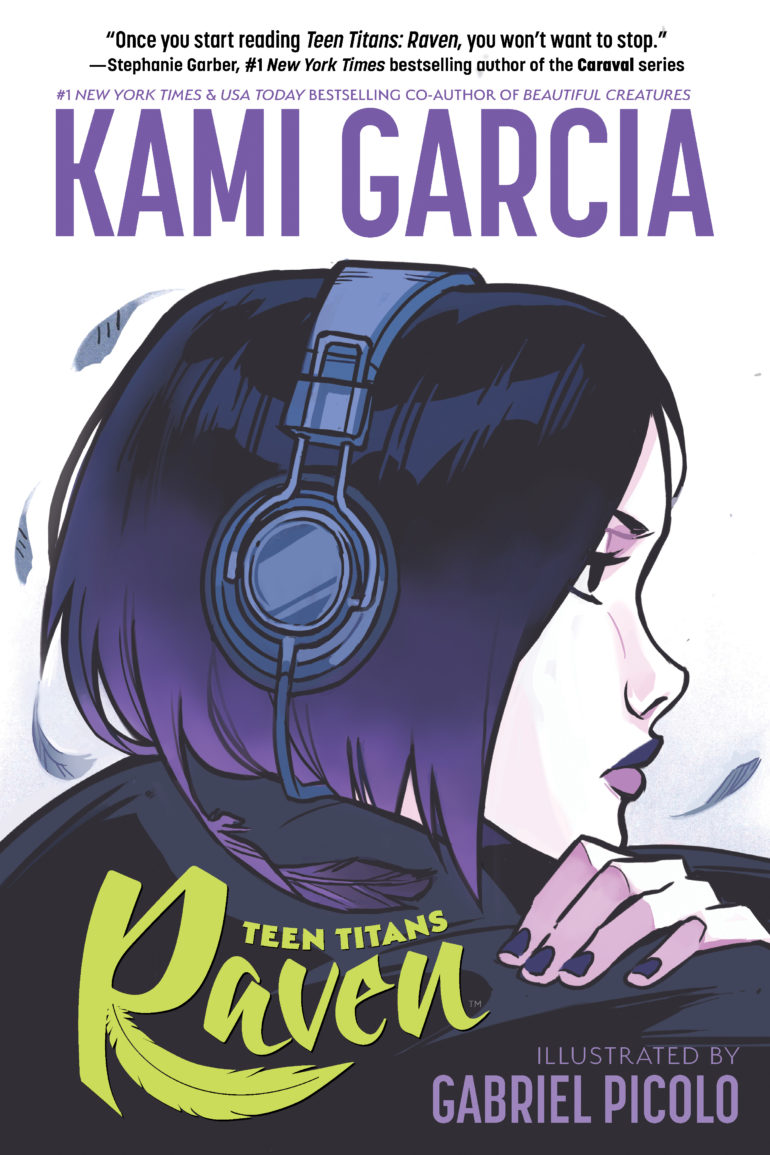 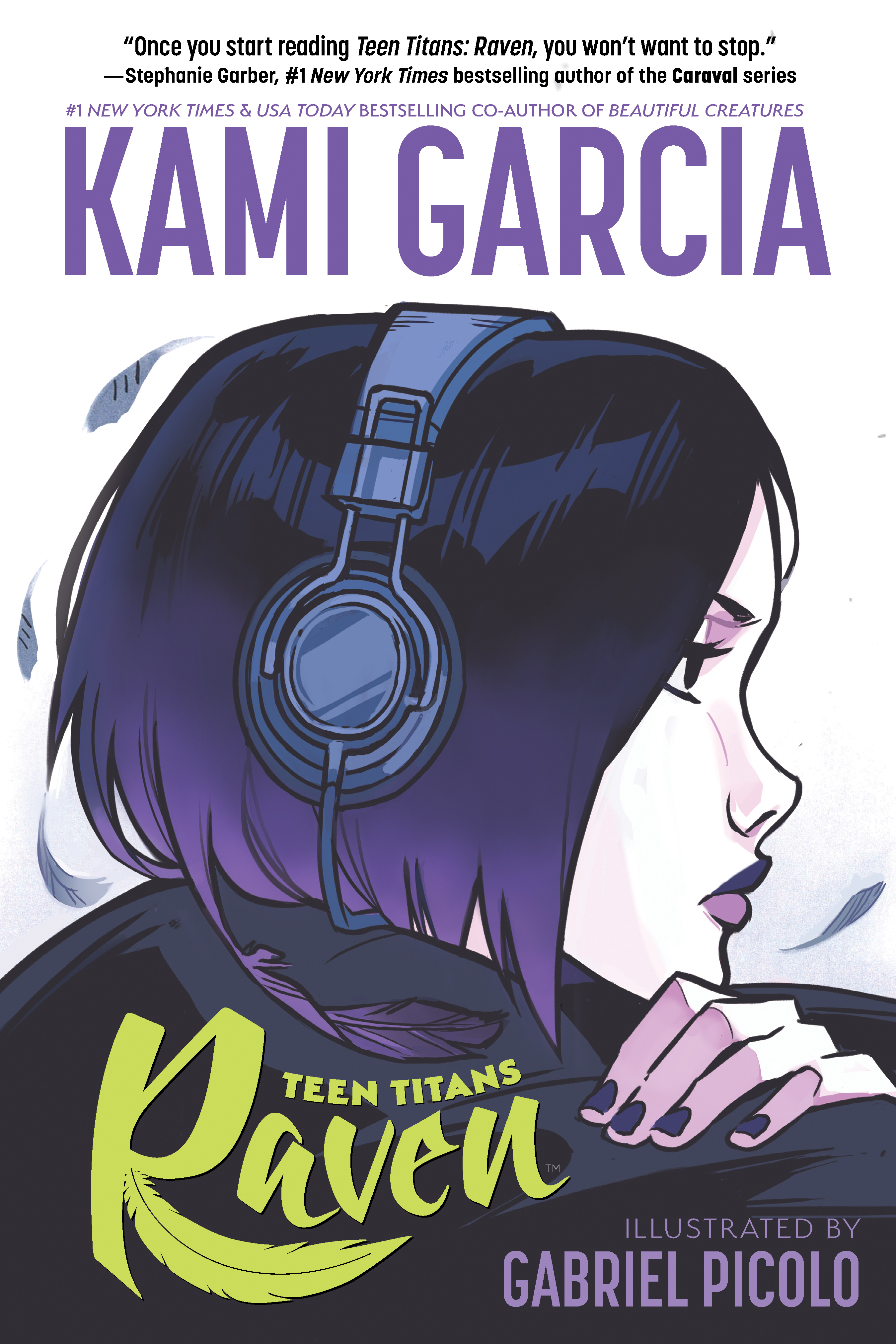 The critically acclaimed graphic novel is the first from writer Kami Garcia and artist Gabriel Picolo and kicks off the 1st chapter in a multipart series exploring 17-year-old Raven's past. Garcia and Picolo have many more Teen Titans stories to tell. The duo will be tackling Beast Boy next when Teen Titans: Beast Boy hits shelves during summer 2020. Check out the press release below to learn about Teen Titans: Raven

Originally released on July 2, the book will go to print for the third time following high demand from readers and rave reviews from critics at BOOK RIOT, POLYGON, HYPABLE, SCREENRANT, CBR and more! The book also maintained a spot on PUBLISHERS WEEKLY’s Bestsellers List three weeks in a row and held the seventh spot on Diamond’s Top 100 Graphic Novels in June. Garcia and Picolo recently wrapped a 5-city book tour that ended at San Diego Comic-Con, selling out of copies in multiple locations.

TEEN TITANS: RAVEN is the debut graphic novel from Garcia and Picolo, and the first installment of a multi-part series that follows the coming-of-age journey of 17-year-old Rachel Roth. When a tragic accident takes the life of her foster mom—and Raven’s memory—she moves to New Orleans to live with her foster mother’s family. Raven remembers how to solve math equations and make pasta, but she can’t remember her favorite song or who she was before the accident. Her past and present begin to collide when more strange things happen during her final year of high school.

Garcia and Picolo are continuing their Teen Titans adventures as they work on the second installment in the series: TEEN TITANS: BEAST BOY, set for release in Summer 2020. Fans can find a sneak peek of the forthcoming release in TEEN TITANS: RAVEN. Readers can find TEEN TITANS: RAVEN in their local comic stores, traditional booksellers, and on digital book platforms.

ABOUT DC Home to iconic and globally recognized Super Heroes Batman, Superman and Wonder Woman, DC is one of the largest English-language publishers of comics in the world and a creative unit of WarnerMedia, publishing thousands of comic books, graphic novels and magazines each year. Founded in 1934 with the launch of Detective Comics, DC is charged with strategically integrating its stories and characters across Warner Bros. and WarnerMedia properties.