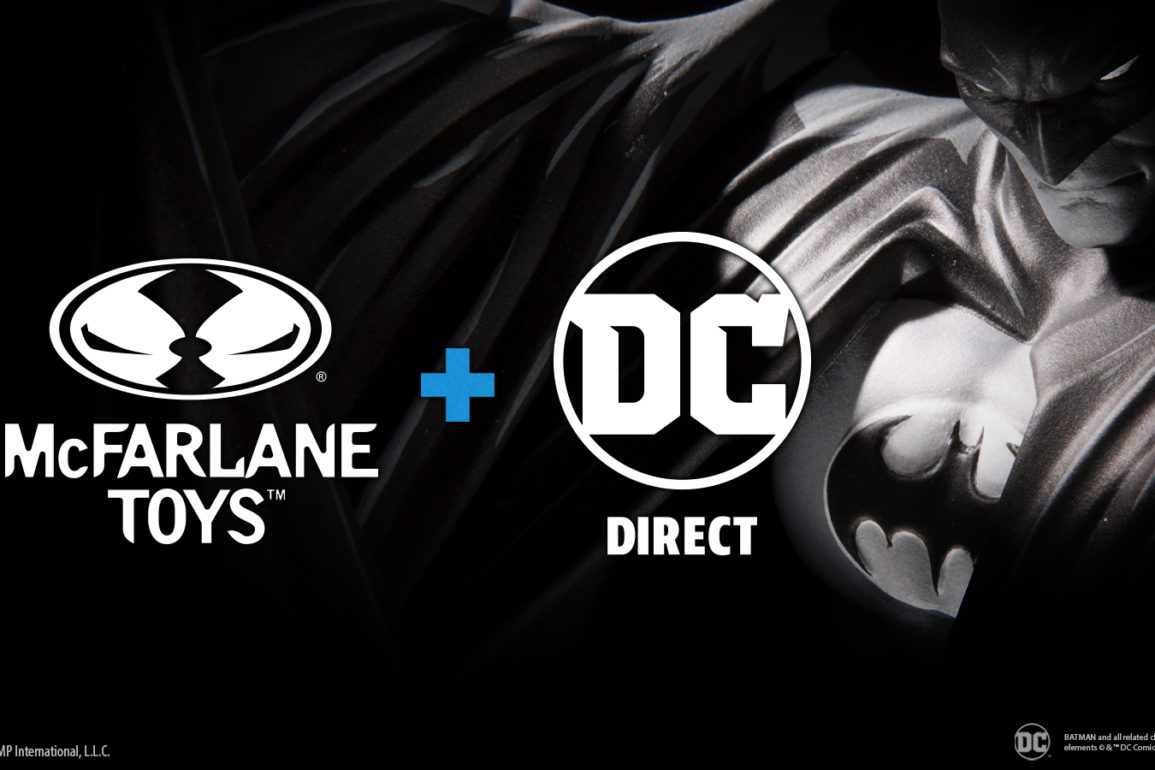 When we met with McFarlane Toys in 2019 and heard about their partnership with DC Comics and Warner Bros. Consumer Products, (WBCP) we were excited to see what McFarlane and his team had in store for DC fans. Fast forward two years, and we can see the relationship has been a win-win for both brands as McFarlane Toys has made the most of their opportunity and given DC collectors plenty of amazing figures and vehicles to add to their collection. At the same time, DC secured coveted real estate on toy shelves across the country.

McFarlane Toys success with the DC Comics license has to lead to DC and Warner Bros. Consumer Products (WBCP) announcing that they will be expanding their relationship with McFarlane and entering into a global licensing agreement which will see McFarlane Toys bring statues, busts, and even more figures into the hands of collectors all under the creative direction of Todd McFarlane in 2022.

The news is massive for collectors and even more so for McFarlane Toys, which is riding the wave of retail momentum thanks to its DC Multiverse line, which is one of the top-selling action figure lines.

Keep it locked to RAGE Works for more news on McFarlane Toys and their DC merch.

What do you think of this new development? Have you been picking up any of DC Multiverse figures? Let us know in the comments.