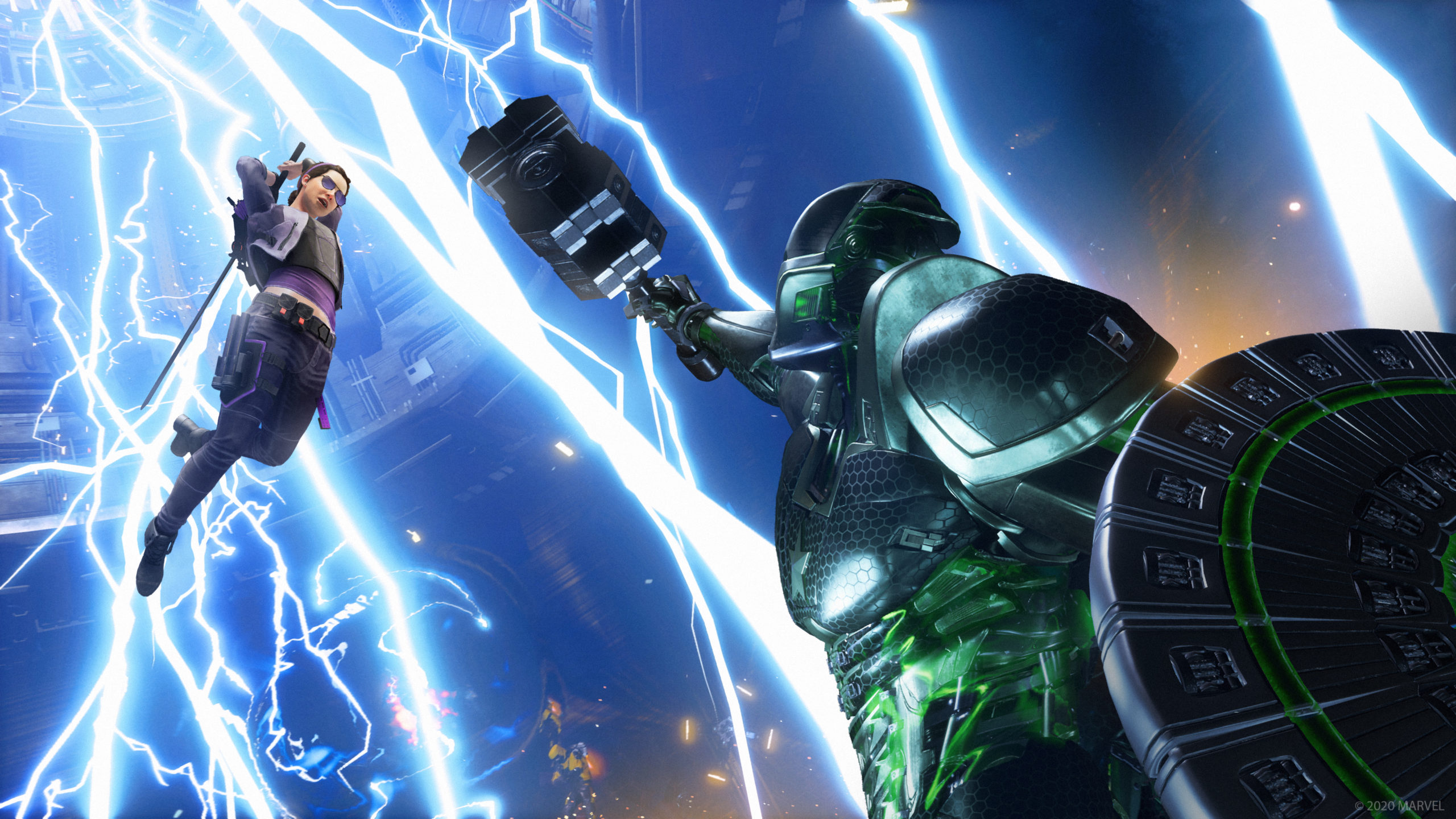 Marvel’s Avengers launched a new free update with the first of the game’s end-game challenges. Omega-Level Threat: Family Reunion missions require full four-player strike teams at Power Level 145. Players can run through missions as many times as they’d like. Be advised however that Omega-Level Threats award the highest-end gear for success once per week.

Today’s free game update also adds the player-requested ability to run existing Mega Hive missions with other players. and makes permanent the popular multiple-heroes feature that first debuted as a part of the Tachyon Anomaly event in April. Players can now form teams online with more than one of the same Super Hero for any multiplayer mission.

Marvel’s Avengers offers players a truly rich experience and combines the single-player focused Reassemble story campaign with the ongoing Avengers Initiative’s War Zone missions, which take the Avengers around the world and beyond. Each mission in the Reassemble campaign is designed to showcase one or more hero’s unique abilities, while the Avengers Initiative missions can be played solo with your own custom AI team or with a group of up to four players** as any Hero in the player’s roster.

The narrative of the game continues to expand over time with the addition of new stories featuring new heroes, villains, mission types, regions, items, and more delivered to players at no additional cost once they own the core game, such as the recently released Operations, Kate Bishop – Taking AIM and Hawkeye – Future Imperfect. These stories move the entire Marvel’s Avengers narrative world forward on a multi-year arc, and all new missions are accessible to the entire roster of playable heroes.